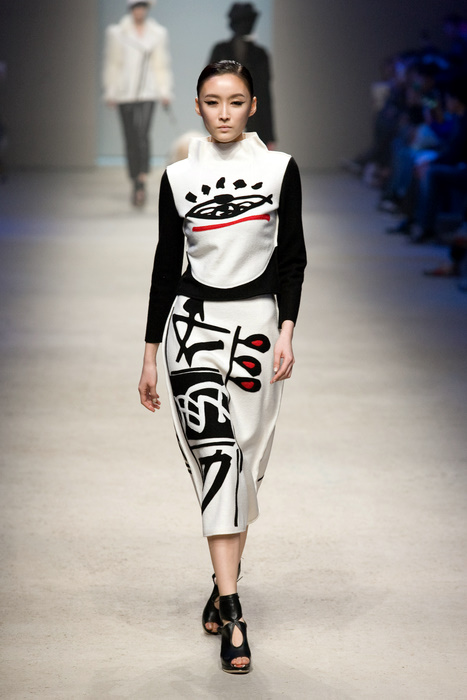 Korean designers are rarely bold when it comes to colors and patterns, but Choi Boko is the exception that proves the rule. The Daegu native, who has built a robust business with his prints and easy shapes, has a sense of humor when it comes to style. This season, he invited some canine friends to join his models, bringing smiles to the audience. 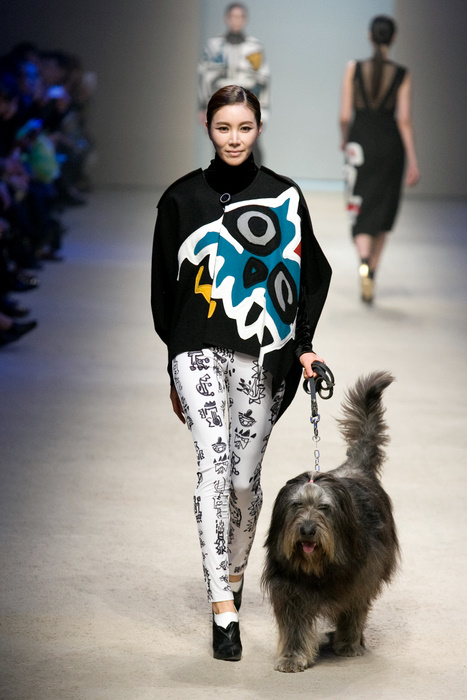 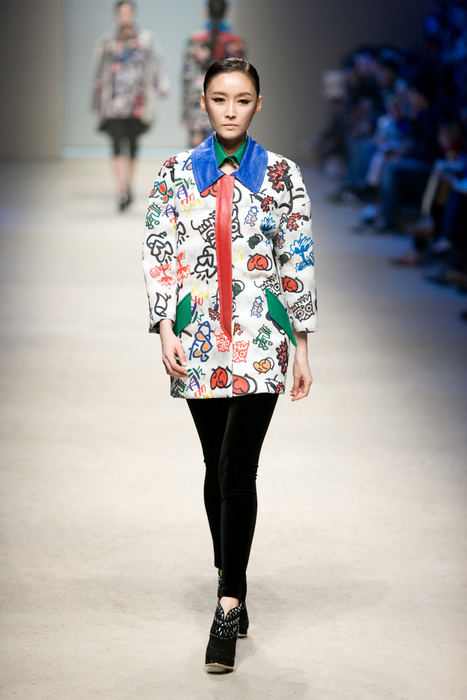 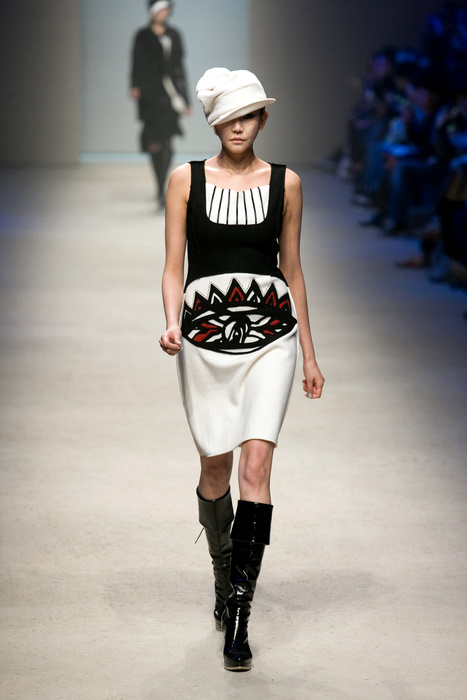 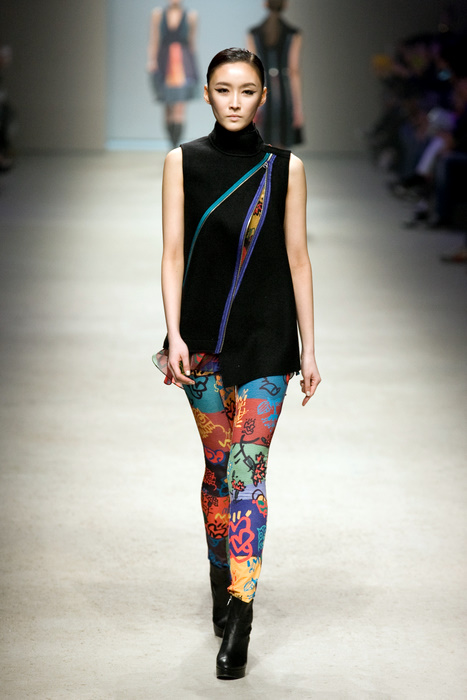