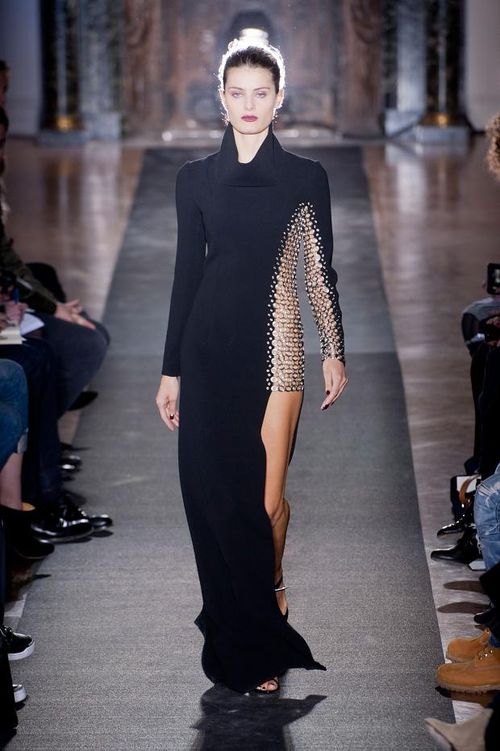 Anthony Vaccarello showed a very confident and sleek collection today, focusing on what he does best. Tailored cuts, sexy shapes and intricate details gave an upbeat energy to his clothes, which felt elegant and empowering at the same time. Using a restrained color palette -namely black, white and metallics- he demonstrated his understanding of the female form, achieving the right balance between rigor and sensuality. 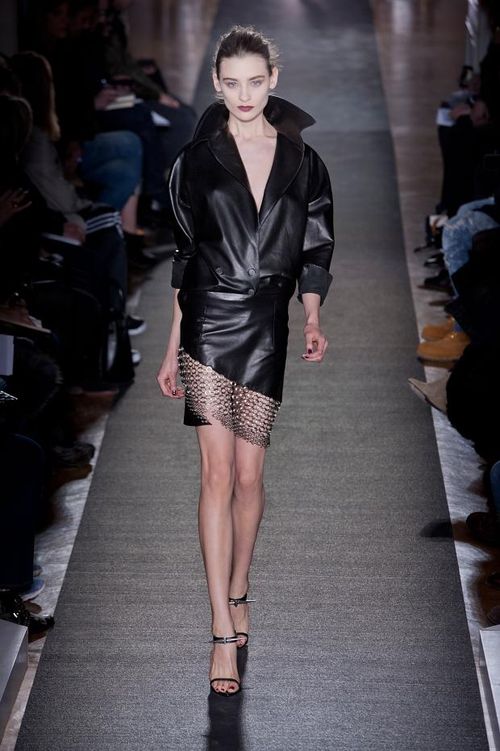 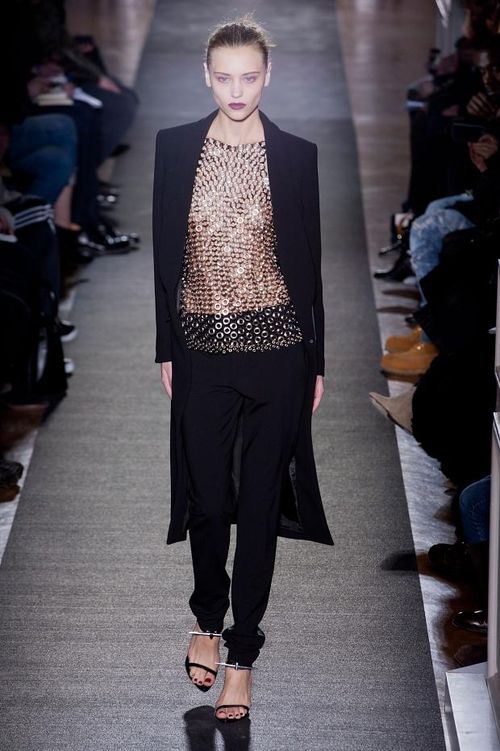 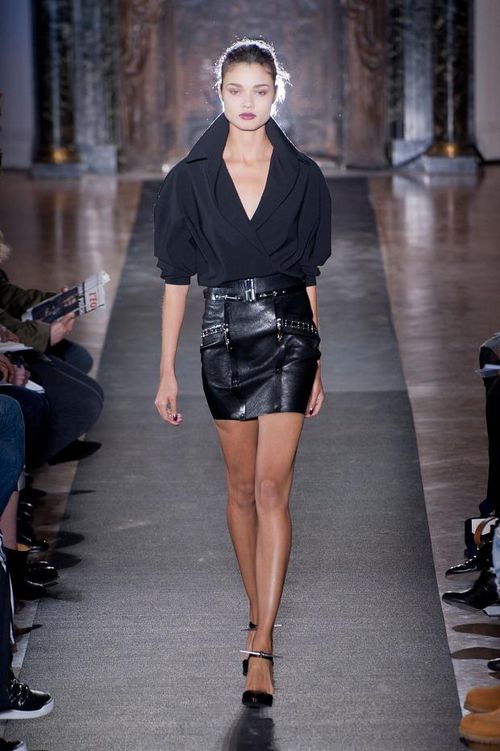 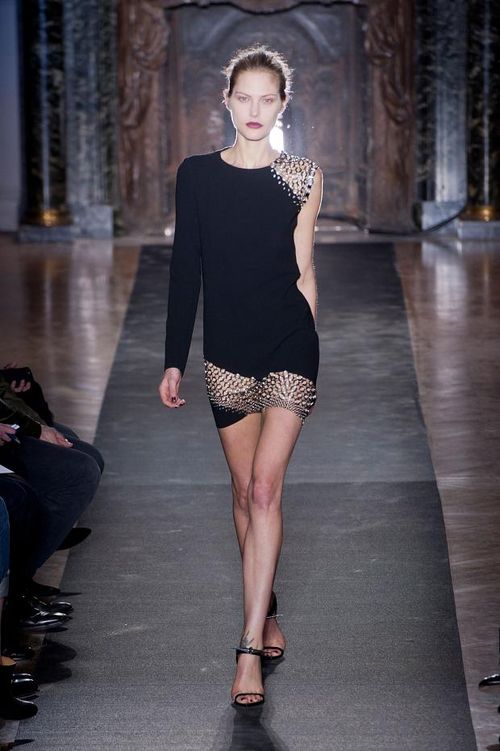