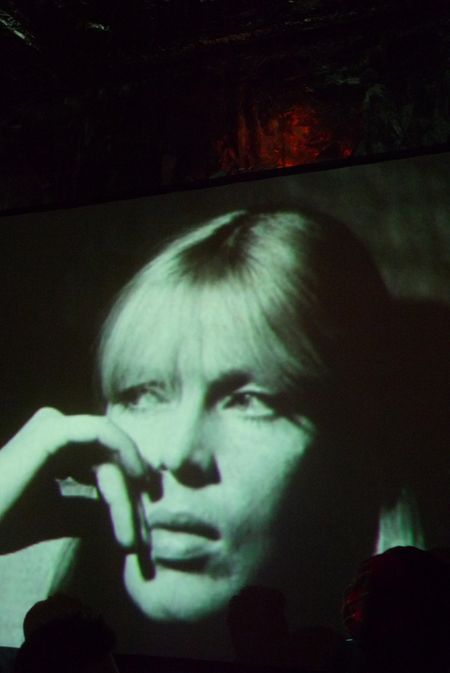 She is risen! Nico back from the dead for Andy’s Christmas clambake

Last night Carole Pope and I stopped in the Warhol-themed Christmas party (no, not “holiday” party….Andy was Catholic) where you could count the young hipsters on one hand as they were clearly outnumbered by baby boomers from Andy’s original circles. (Billy Name and the adorable Taylor Meade were there–sorry I didn’t get their photos. You’ll just have to use your imagination, dolls!) 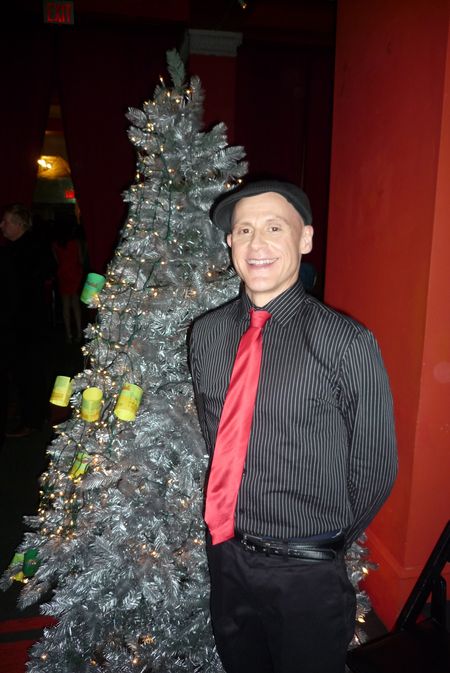 We were invited by the party’s DJ, Kevin T Nichols aka DJ Tennessee (whom I know from back in the Pyramid Club days) who spun a lot of late ’80s house music which made me feel like I was back at The World circa 1987! (My babysitter used to take me there when I was 5.) 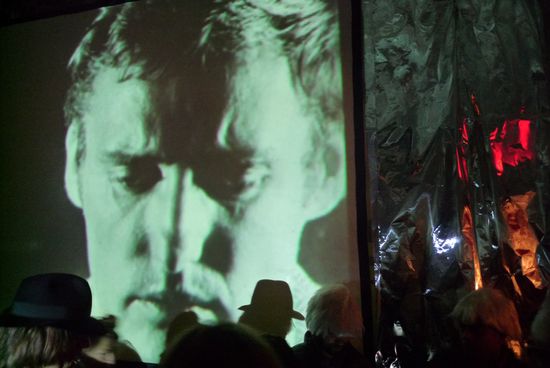 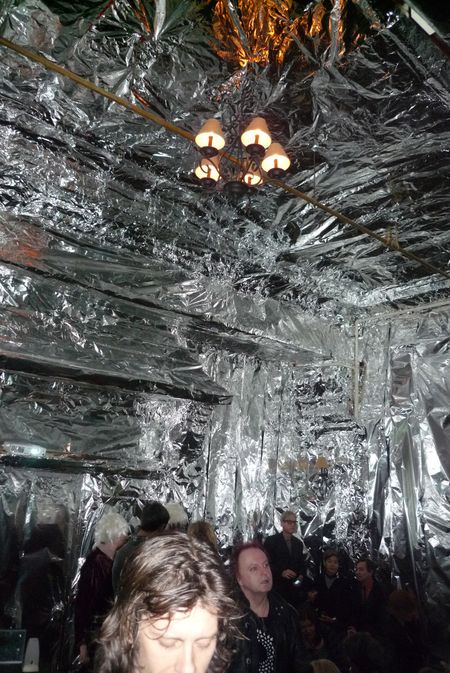 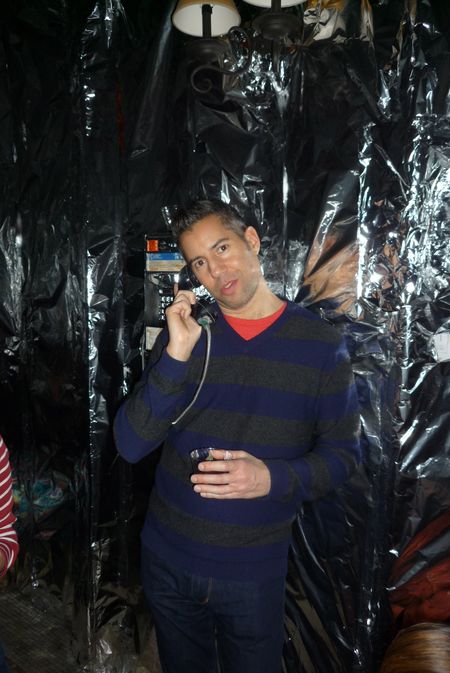 I answered the phone in the pop-up Factory…it was 1967 calling saying it wanted its wallpaper back. 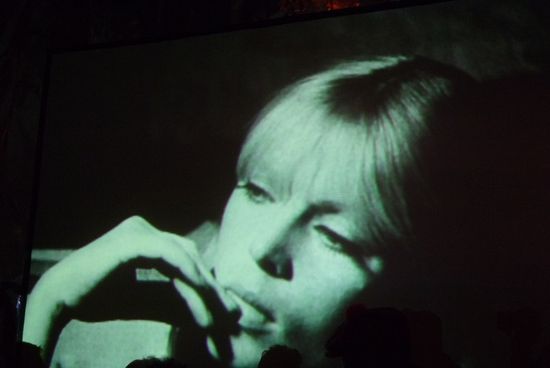 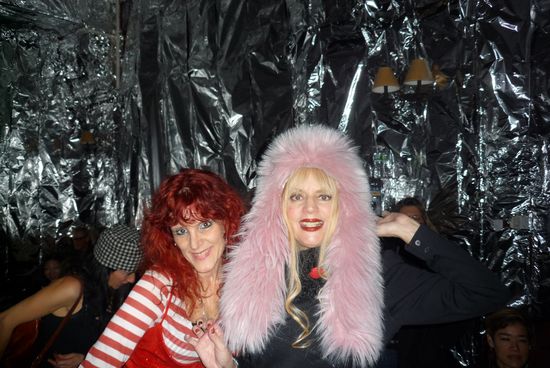 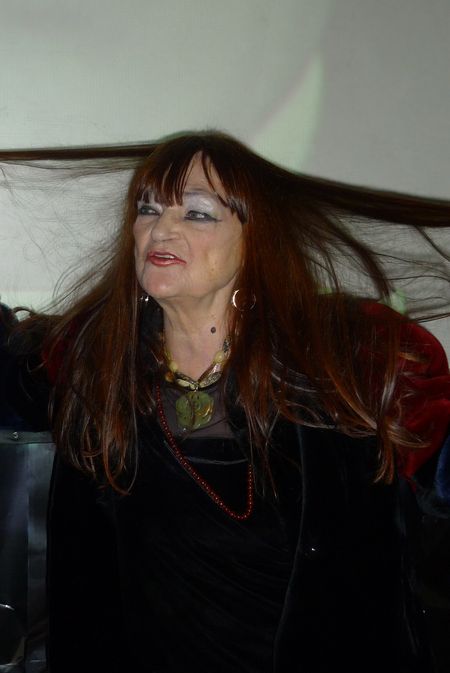 This woman’s name is on the tip of my tongue, but my memory fails me…

A video from the early ’70s was shown of Andy taking photos of Neke Carson, now-curator of the Gershwin, drawing a photo of Andy with a pencil shoved up his ass. Yes folks, it was a classy party! 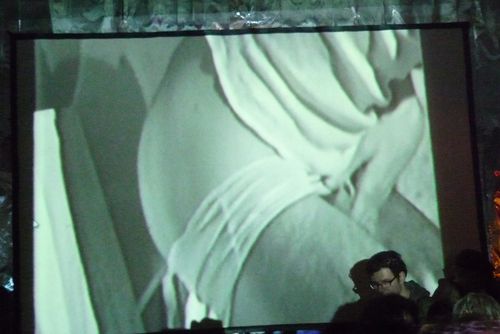 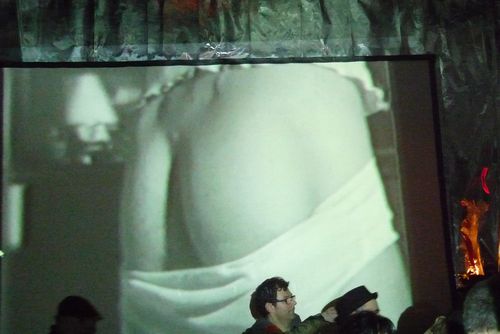 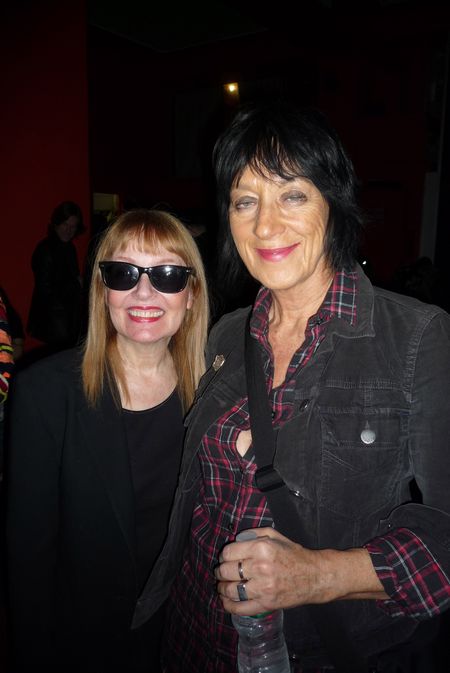 Bibbe Hansen & Carole Pope. Bibbe used to hang out with Andy in the early ’60s! And her dad, Al Hansen, was a key figure in the Fluxus movement. 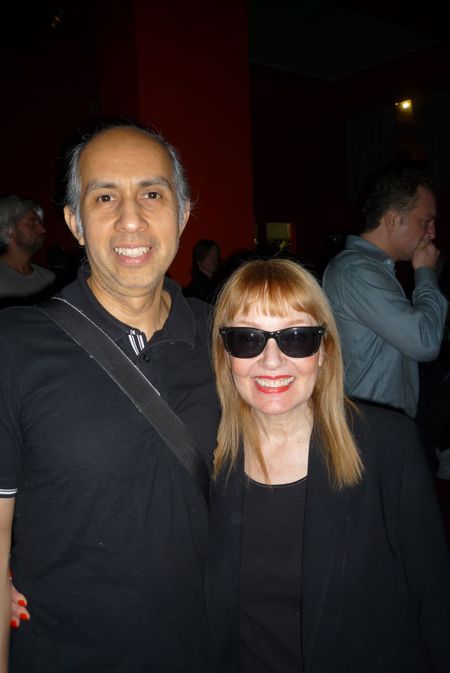 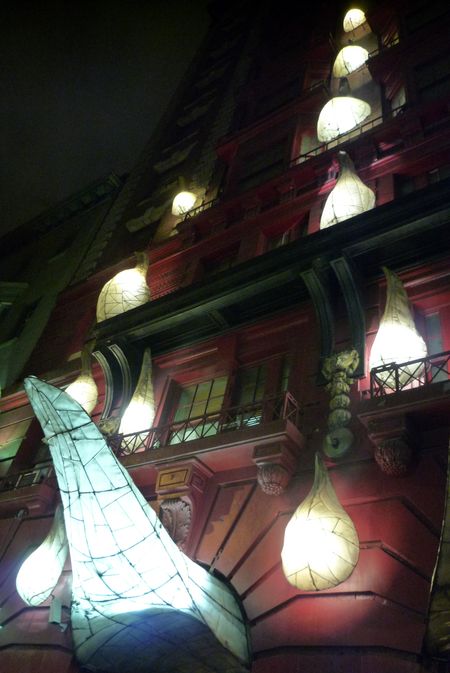 Facade of the Gershwin Hotel 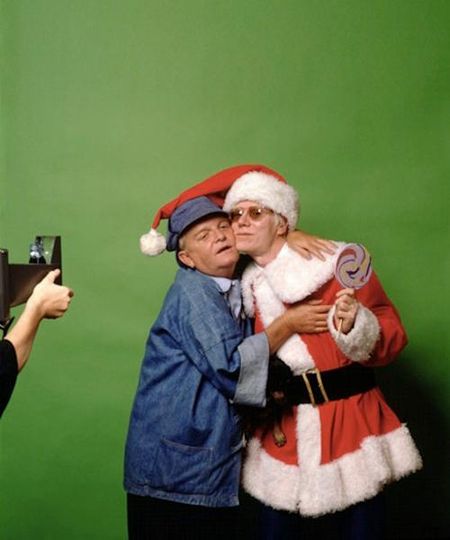