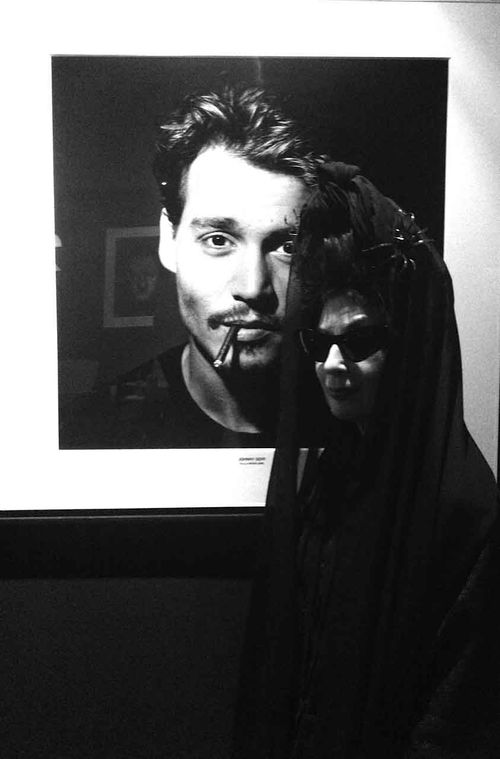 I just came back from seeing Holy Motor by Leos Carax it is visually astonishing, not the easiest film to follow and not sure why Kylie Minogue got such a big billing for such a brief appearance nor why she threw herself off the roof but, I recommend seeing the film. Here is Marco's take on it:

"Carax revisits the history of cinema and plays with matches. (…) [The film], fortunately, is not an homage to cinema. It celebrates, too, life and its illusions, life as a dizzying succession of roles, a vortex more or less absurd characters." The photo above was taken in the cinema, we were about an hour too early. 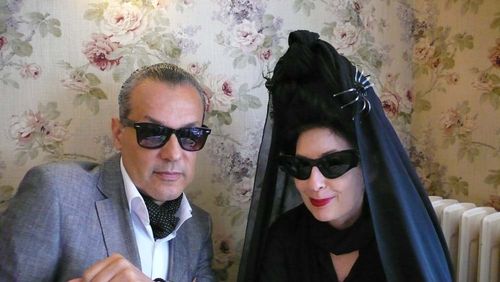