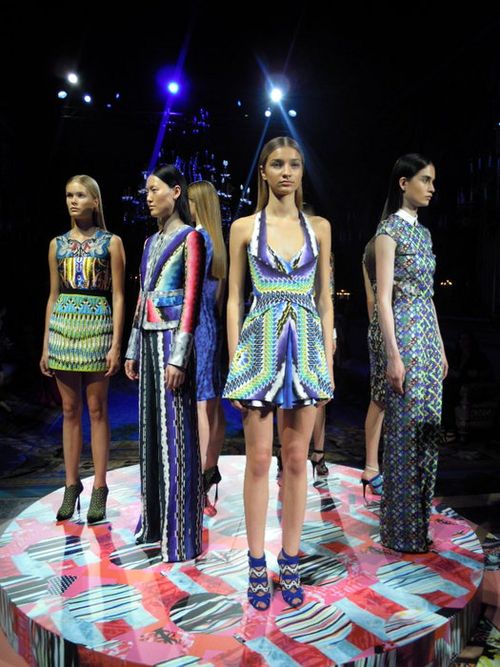 Peter Pilotto put on a great presentation in Florence this evening. The designers picked Palazzo Borghese, whose opulence and baroque interior contrasted with their signature prints. The installation was spectacular and the models looked like dolls. It was a stunning visual feast. 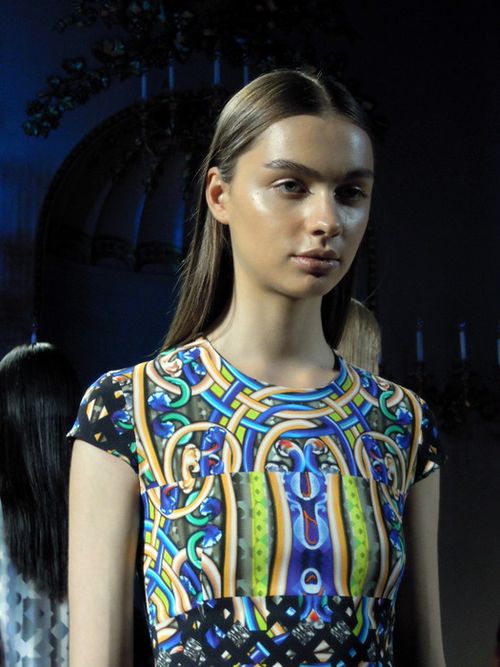 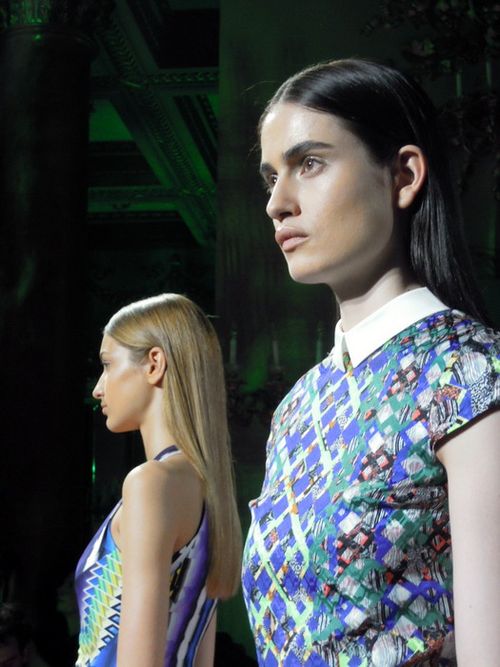 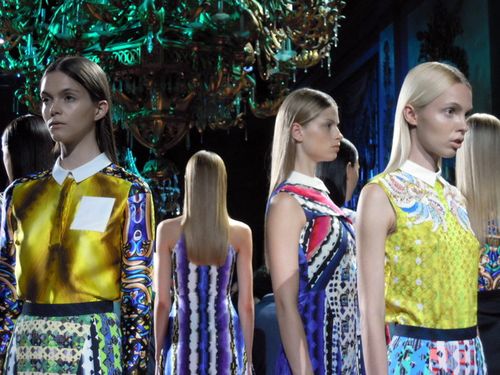 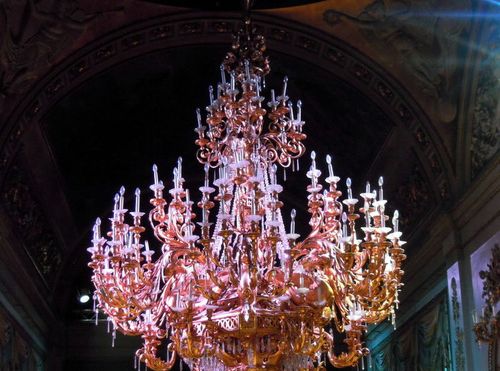 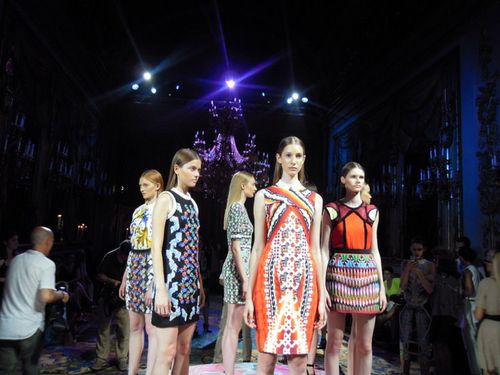