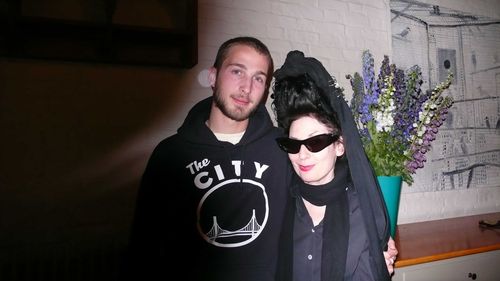 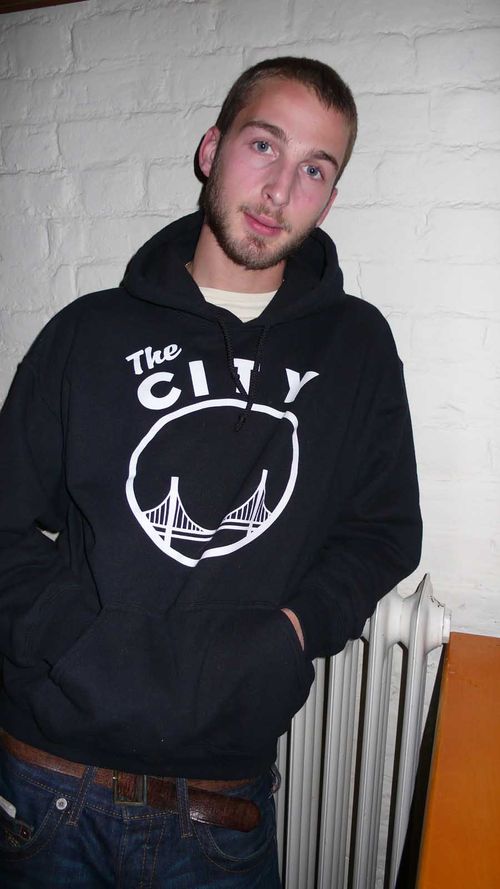 Men's Fashion Week in London is now officially over and so I had a chance to visit with my good friend Dr. Paola Piglia and her son, Giacomo who happened to be home from Cal Art in Los Angeles. I've known him all of his life and always get a kick out of the fact that when he was three years old he proposed to me and even bought me a ring. I told him I was older than his mom so maybe our age difference was a problem.He is studying photography and tonight showed me a school project, quite interesting, a bit dark and I'll post it when he gets around to sending me the images. Paola was not in the mood to be photographed tonight.