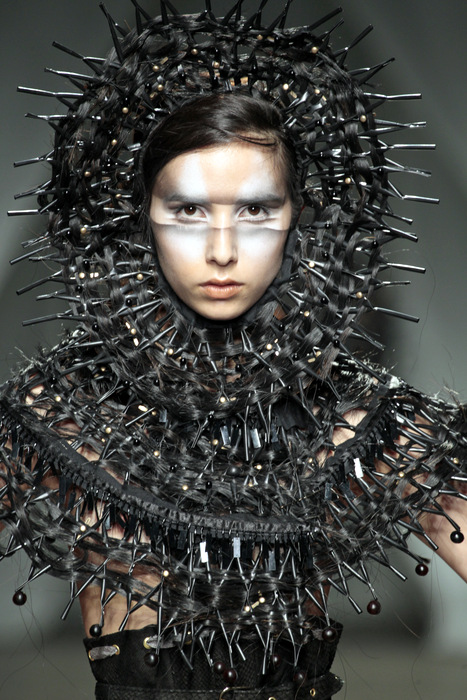 I was impressed with Pierre-Antoine Vettorello's preview of his SS/13 collection, which he showed at Fashionclash in Maastricht. The French designer, who graduated from Antwerp's Royal Academy in 2010, recently decided to launch his own line. Vettorello's esthetic is a mix of handicraft and tribalism, balancing Couture elements with raw touches. His women are playful, sexy and confident. 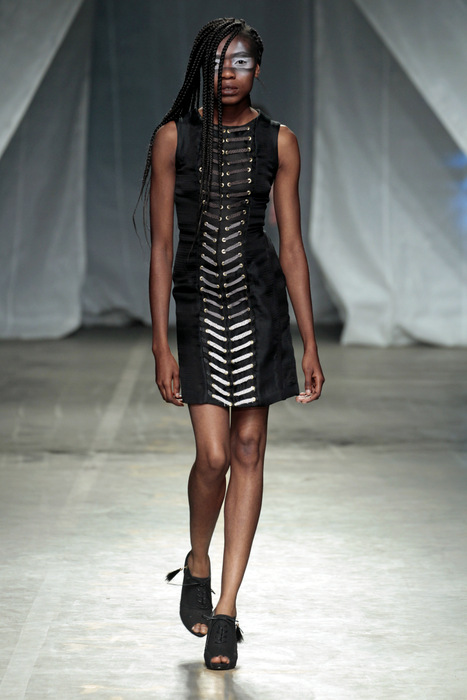 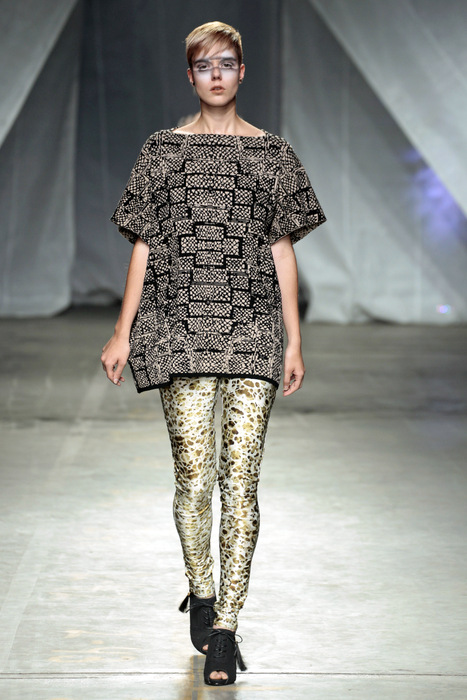 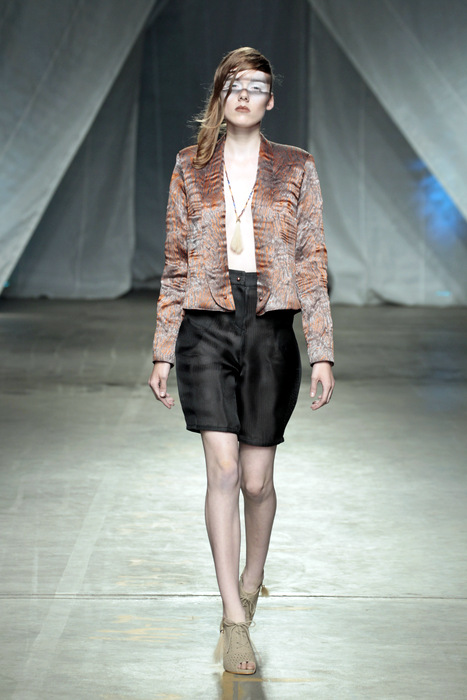 Pierre-Antoine will present his new collection at RA in Paris on the 30th of September. 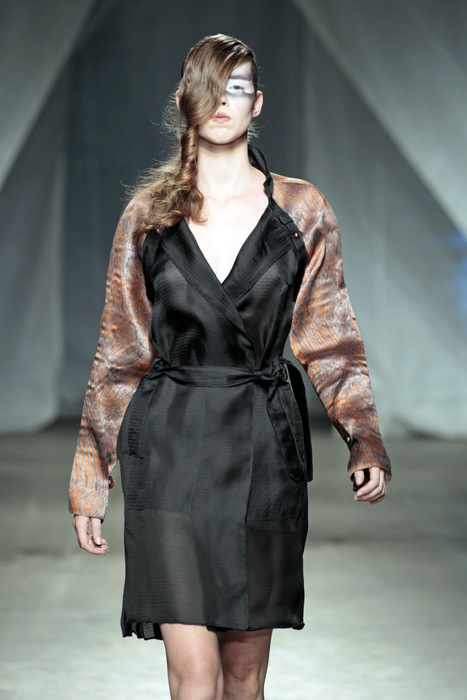