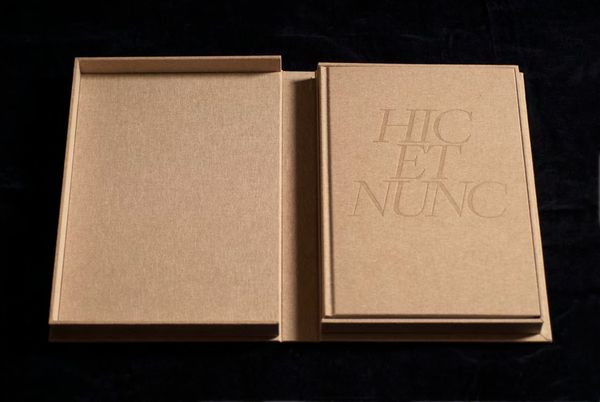 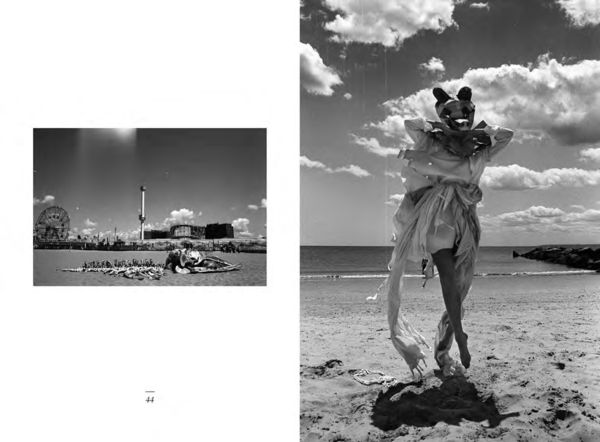 There's something feral and pristine, something graceful and salty, and the massive harmlessness of a giant ribcage, raw, delicate, uncurled on sand. There is a theme park in the background, silenced by the distance, its own backbone shimmering in the sun. Miguel Villalobos and Graham Tabor's first epic monograph wonders the organic relationship between our urban realities and the natural spaces stretched and wrapped around them, like muscles on bones, a primitive dance of tension and release. Hic et Nunc leads us into museums halls and their glass cases of fantasies and clues, follows our mindful wish to preserve and our instinctive seizure of territory, the irrepressible destruction, the ruins and remains, the recurrence, once again, of echoing shapes and impulses. Imagination, details and memories, from the salt mines in Transylvania to the geology museum in Bucharest and Paleontology galleries in Paris, unique moments of curiosity and stillness, flawlessly captured on film. 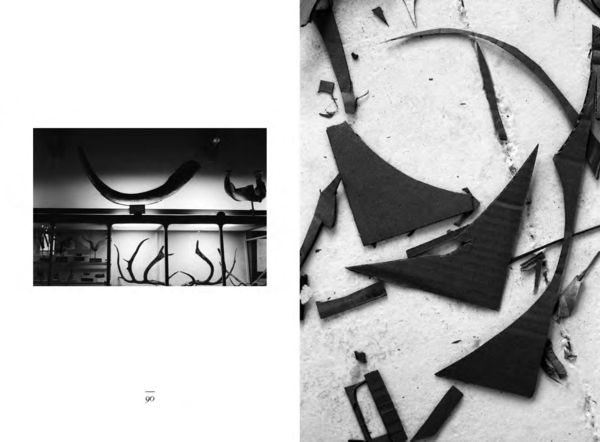 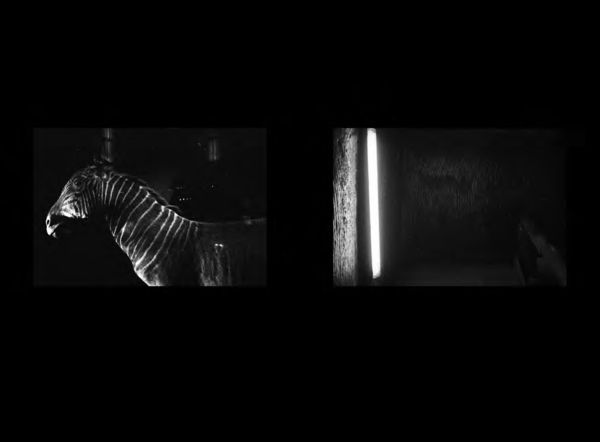 In 2010, at Brachfeld Gallery in Paris, Miguel and Graham's interpretation took the shape of their imaginary ossuary in resin and cardboard, the Hic et Nunc sculpture show, partly inspired and partly inspiring the photographs in the book. The show then traveled to Portal+ Gallery in Australia in 2011 and HAPPA Space, Tokyo, in March 2012. 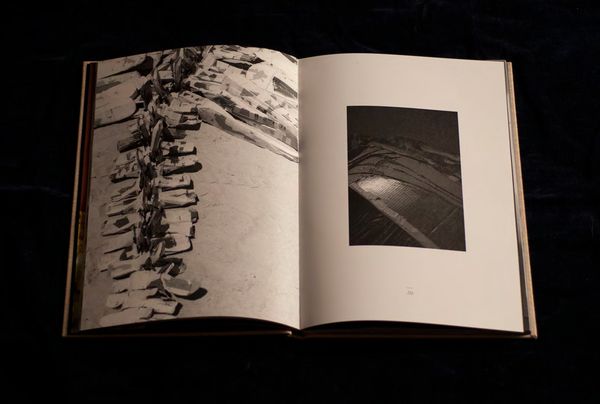 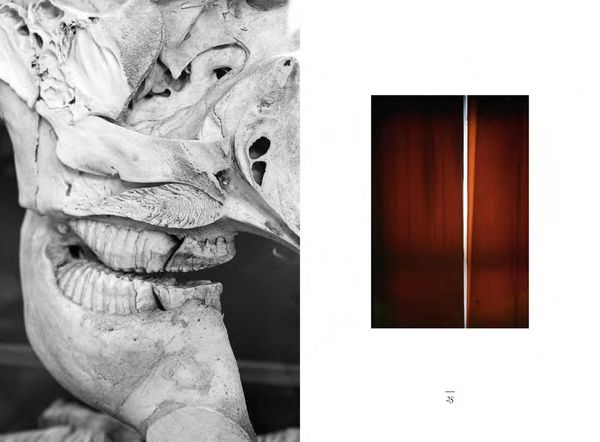 Here's where you can find Hic et Nunc now:

The book will also be part of Cristina Grajales exhibition at Design Miami/Basel in Basel from the 12th to the 17th of June.