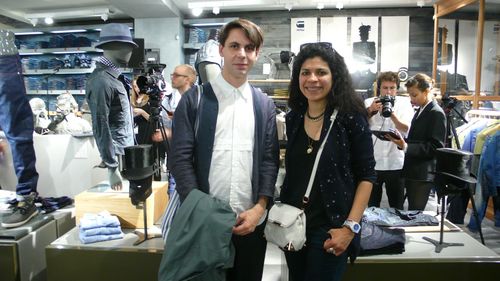 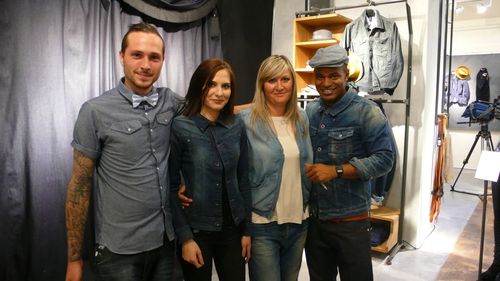 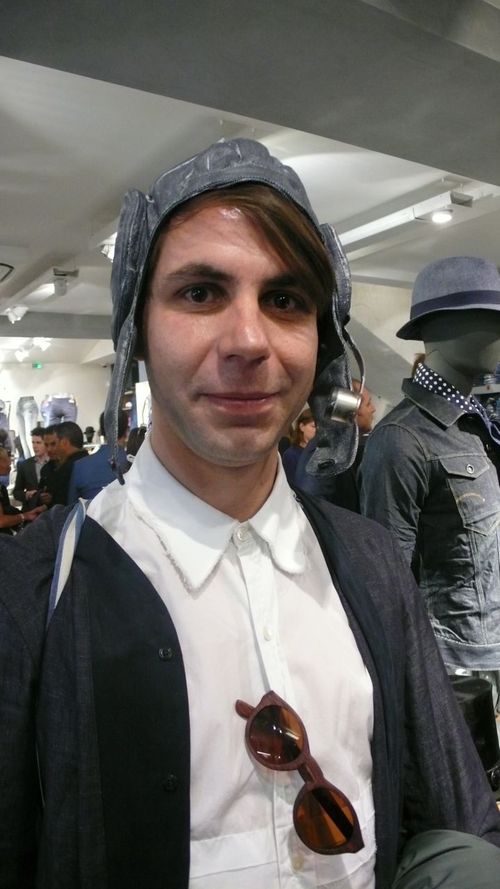 I had David Herman try on one of the denim hats 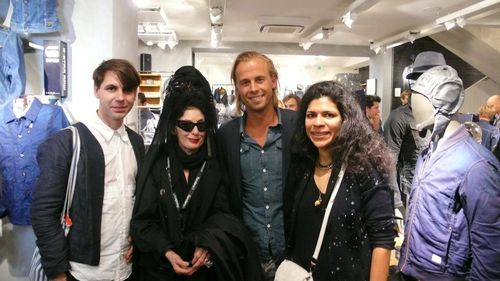 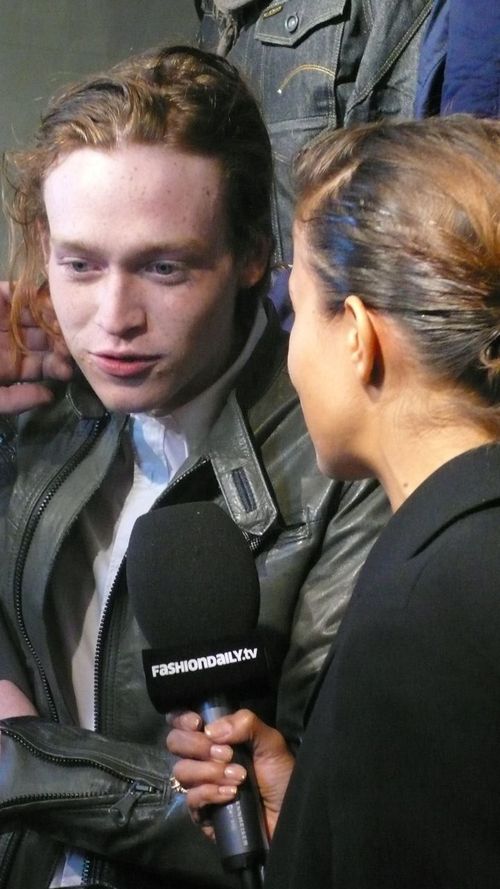 Caleb Landry JOnes, the new face of G-Star was announced today, he's also the star of AntiViral, the new film of Brandon Cronenberg, and although I never got to speak with him everyone I know that did was under his spell. All agreed he was a great choice to represent the brand. Pierre Morisset  passionately described the new 3D jeans for G-Star and I also learned that indigo comes from a flower and that Pierre has been collecting articles of clothing since he was 8 years old. 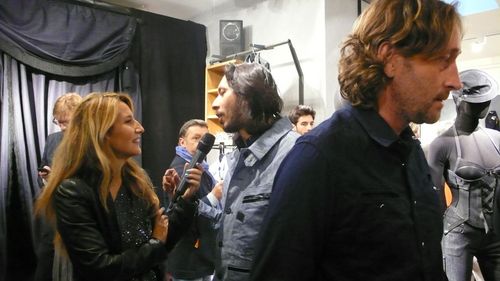 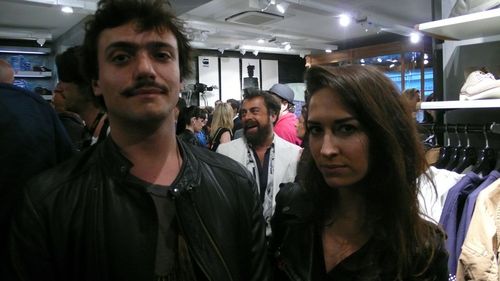 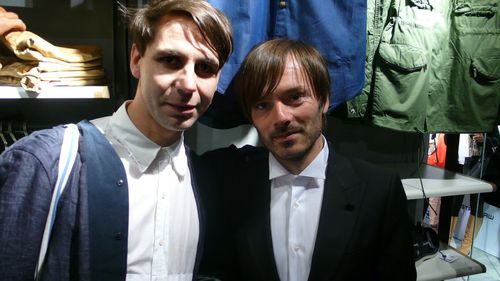 Benoit from Air and Tomorrow's Dreams 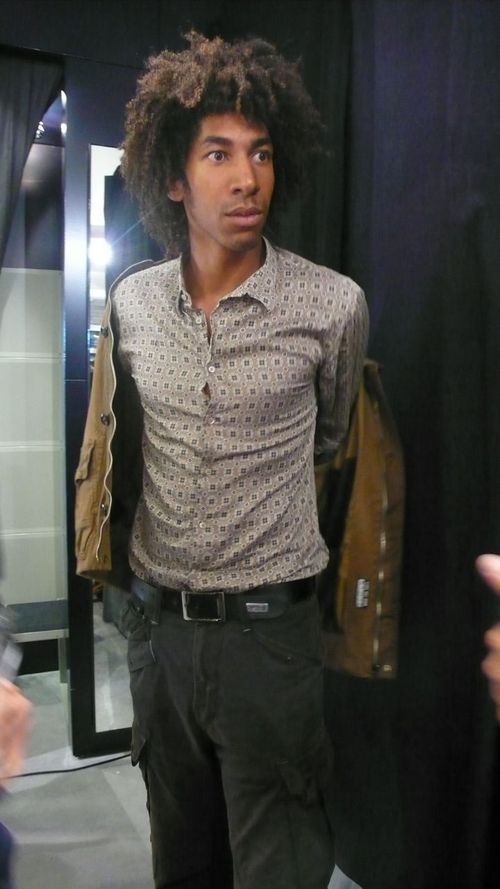 A sale in the making at the new G-Star shop in Cannes, he looked great in everything he tried on. 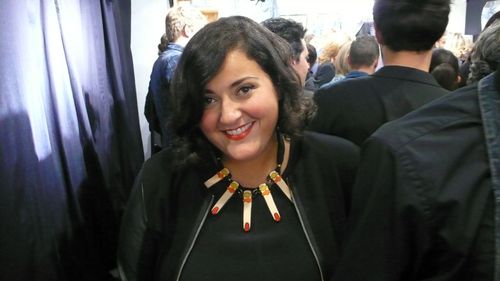 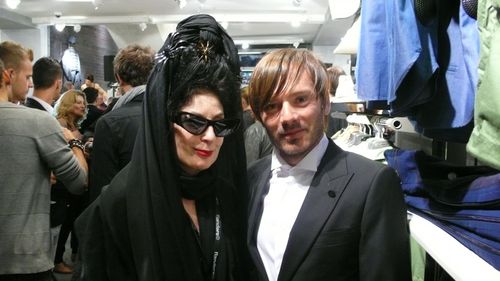