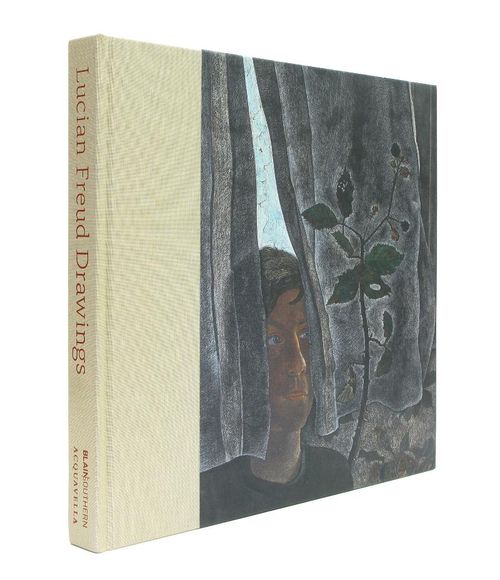 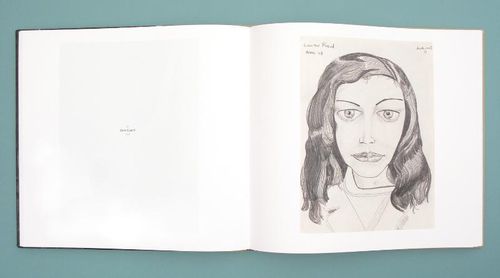 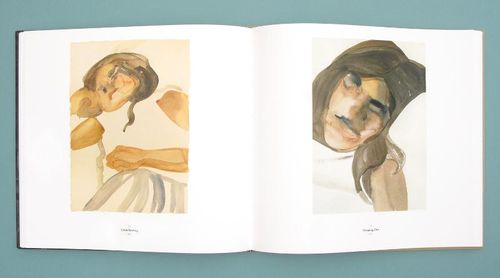 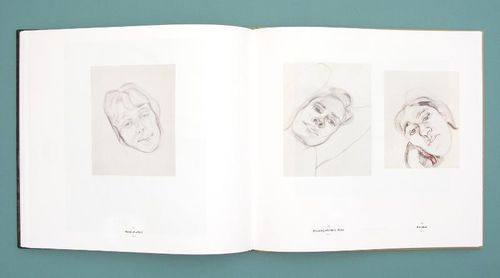 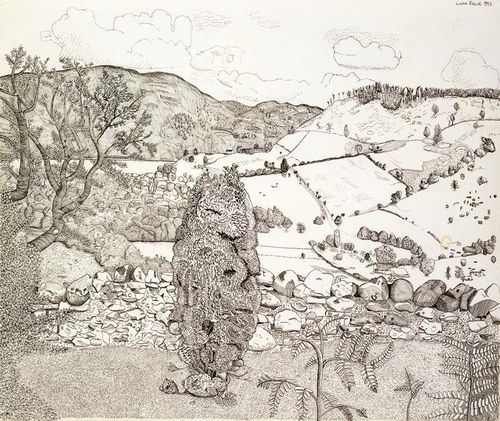 Funny making this post now as I had planned to visit the Portrait Gallery today to see the Lucian Freud show but never made it there. Lucian Freud Drawings brings together more than 100 works of his. It will be published April 2012.

"I very much prided myself on my drawings."-Lucian Freud

Lucian Freud was born in Germany in 1922, and permanently relocated to London in 1933 during the ascent of the Nazi regime. After seeing brief service during the Second World War, Freud had his first solo exhibition in 1944 at the Alex Reid & Lefevre Gallery in London. Despite exhibiting only occasionally over the course of his career, Freud's 1995 portrait "Benefits Supervisor Sleeping" was sold at auction, at Christie's New York in May 2008, for $33.6 million-setting a world record for sale value of a painting by a living artist. Freud died in London in 2011.

Lucian Freud: Portraits, a major exhibition of 100 works, will be on view at the National Portrait Gallery, London in February 2012, before traveling to the Modern Art Museum of Fort Worth, Texas in July 2012.