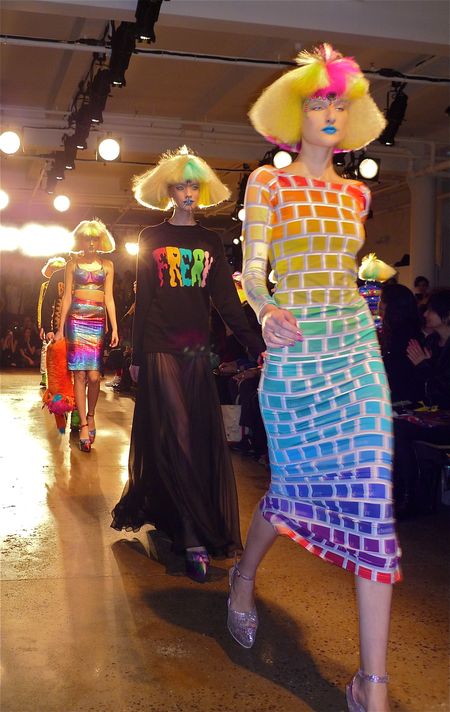 The muse for Jeremy's Scott fall collection seemed to be a Skittles-addled 12-year-old girl with a penchant for primitive, garish computer graphics from the early days of the internet (AOL's "You've Got Mail!" announcement was sprinkled through the show's soundtrack to drive the point home), rainbows and unicorns, and–we're not sure if this was a guerrilla gesture or a branding partnership–Bart Simpson. The hair made the girls look like the love children of Sonia Rykiel and Bozo the Clown. A good time was had by all. 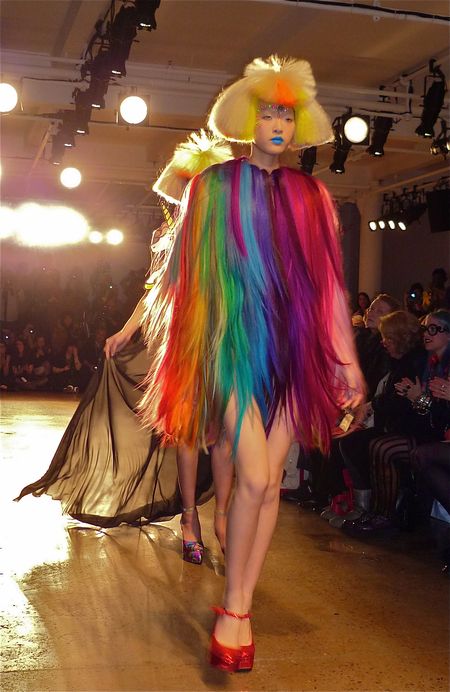 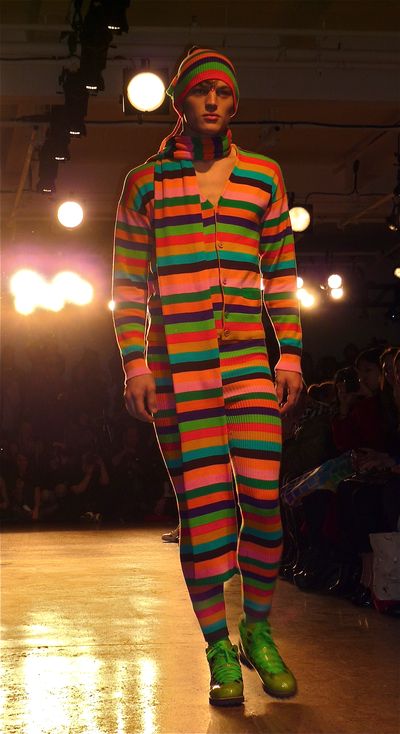 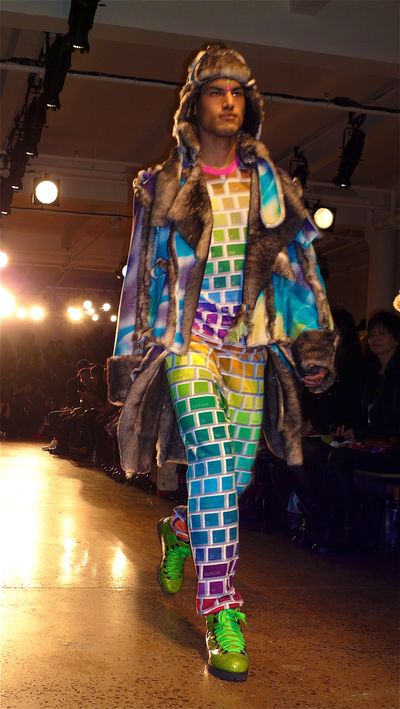 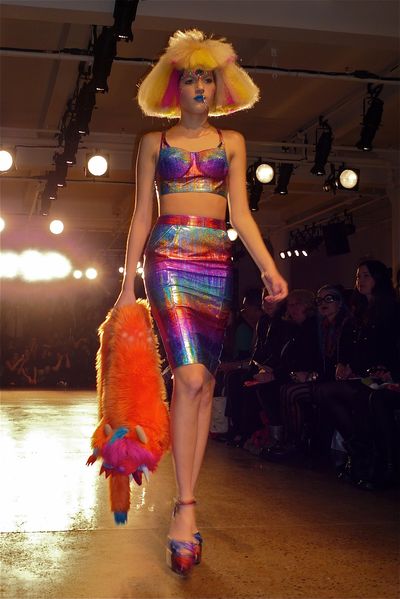 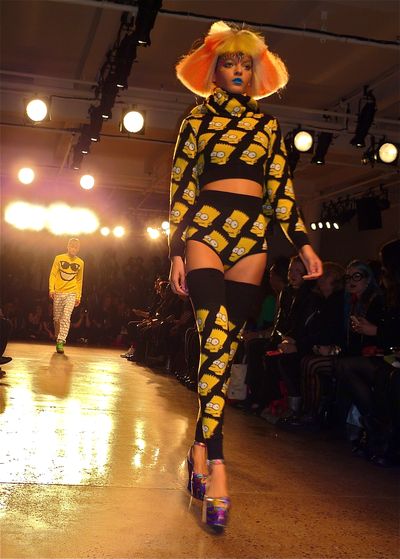 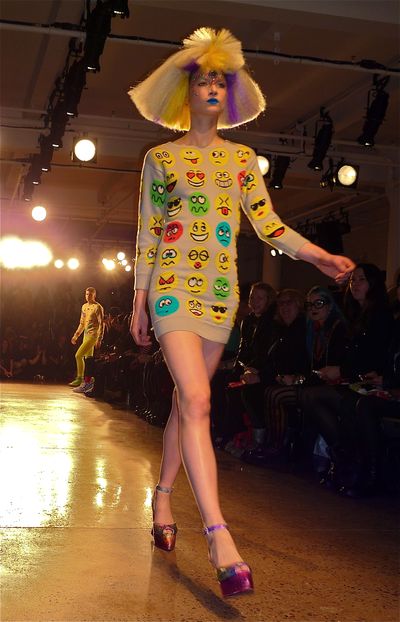 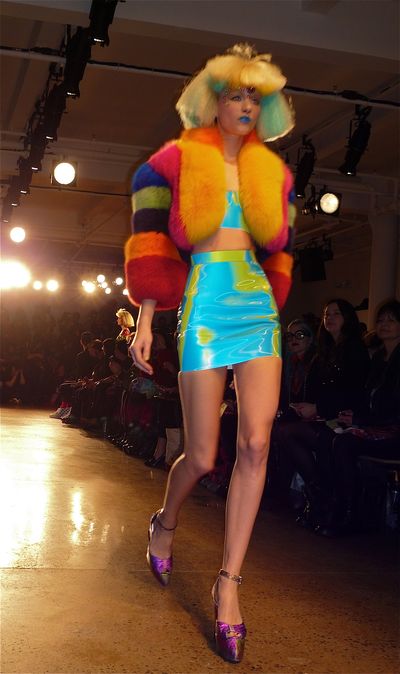 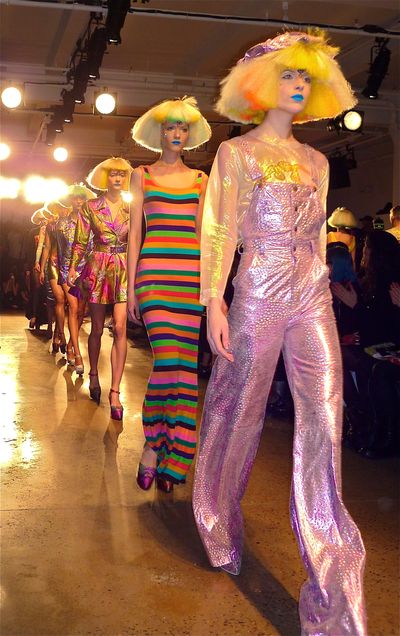 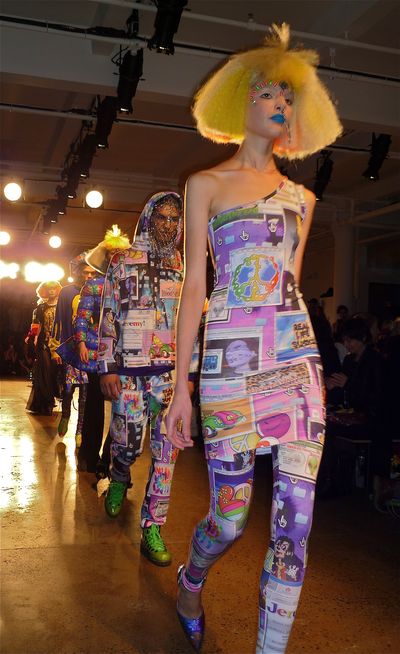 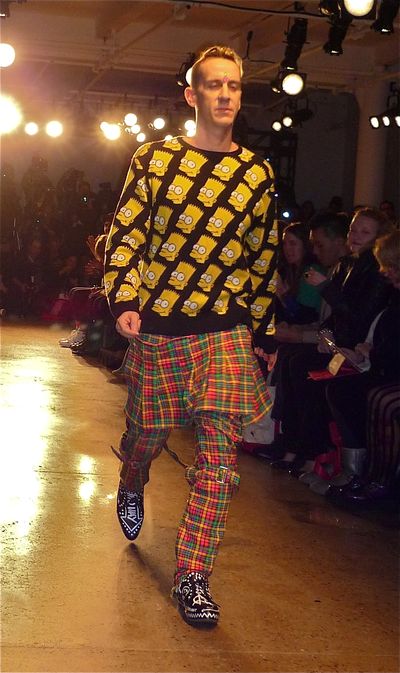 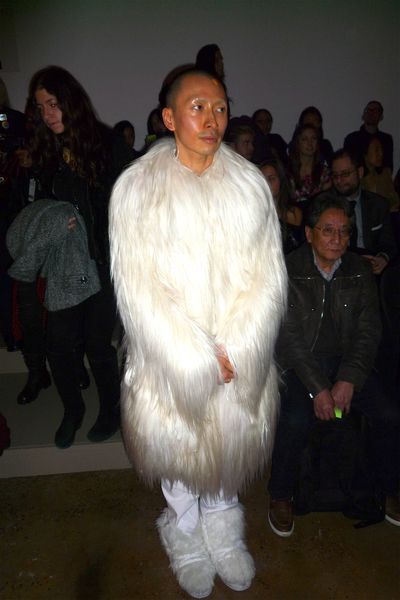 Terence Koh brought some Yeti realness to the proceedings. 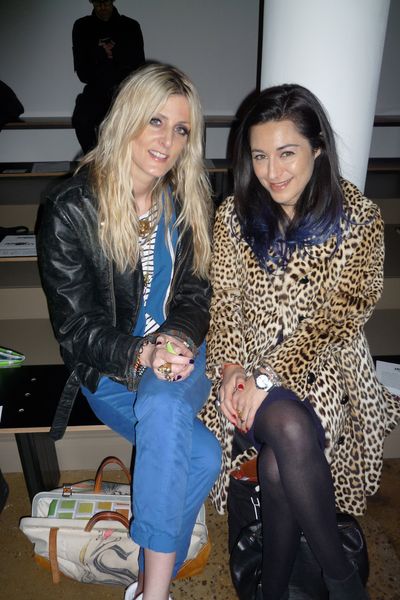