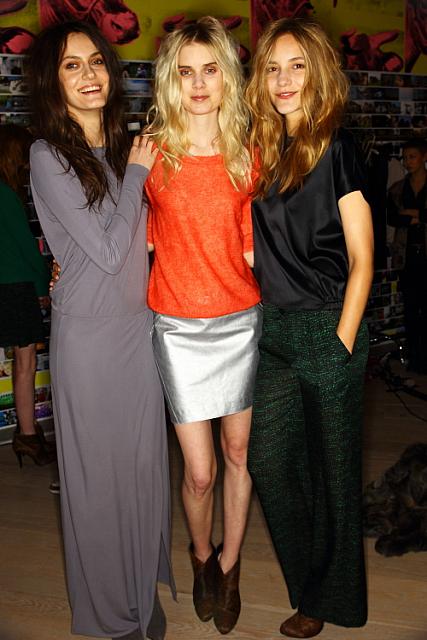 One of the veterans of Scandinavian fashion, Filippa K will celebrate its 20th anniversary next year. It's easy to see why the brand has been successful for almost two decades: easy clothes, sexiness and a relaxed attitude. There was a 60s feeling in their last collection, with linear shapes, shorter lengths and vibrant tones. Think Fran