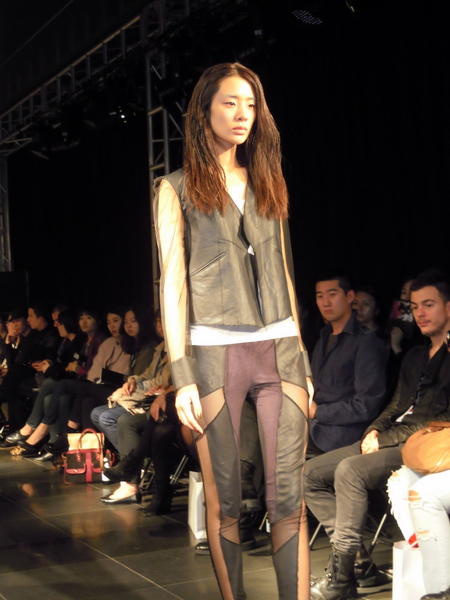 Part of the "Generation Next" group -showcasing young and upcoming designers- Nohke J presented an edgy collection of urban separates, which were sexy and elegant at the same time. Working with transparency effects -one of Seoul's key trends so far- she also focused on coated fabrics and played with different lengths, combining hard and soft. 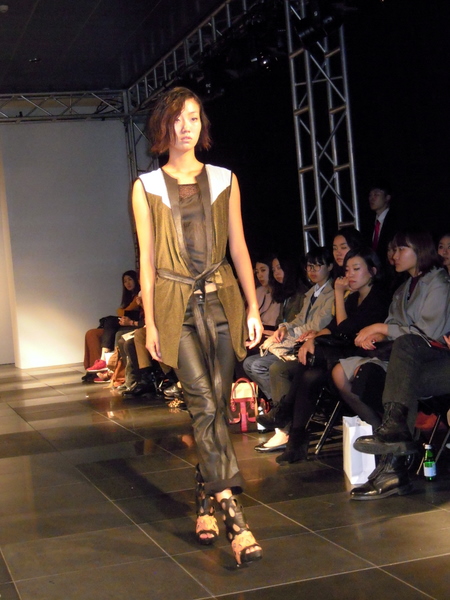 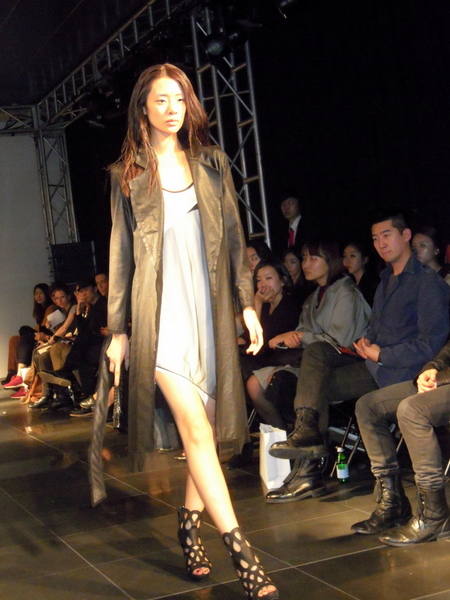