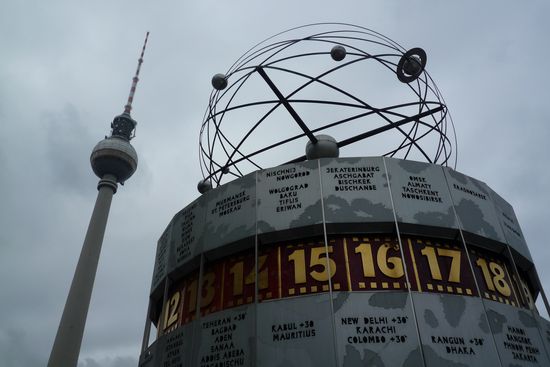 I’m on holiday in Berlin, visiting my friend Isabel before I attend Vienna Fashion Week starting on Wednesday. It’s my first time here so yesterday we went to Alexanderplatz and the GDR Museum, because I’m a huge fan of “Good Bye, Lenin!” The museum is comprised of various interactive features which were very clever, but the way the information was presented was often too one-note, too mean-spirited. All that criticism of how socialism has “failed” but no reflections on the atrocities of advanced capitalism. Isabel felt that the museum was “full of hate” but we did love the nudist photos. 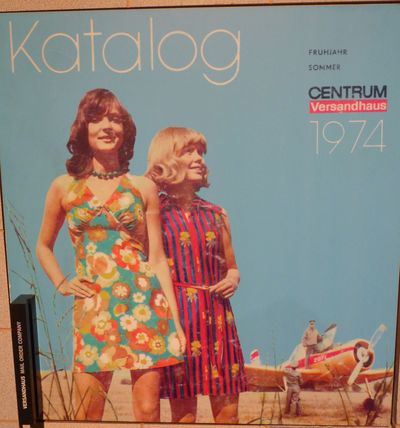 We loved the fashions of the GDR and of course a lot of people were making their own clothes. The women of the GDR actually survived without DVF’s wrap dress. 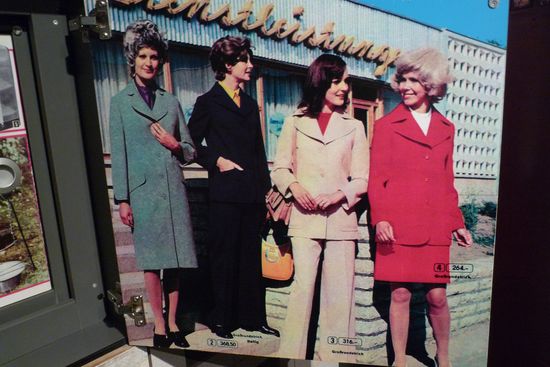 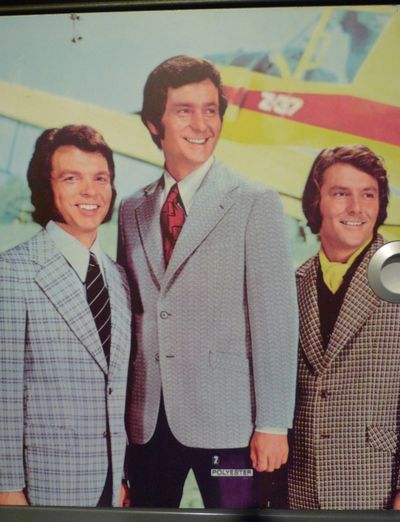 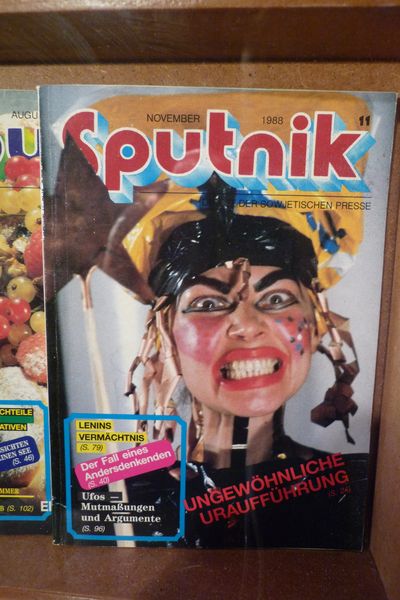 In the museum there were a few examples of counter-cultural happenings in the GDR, such as the blues music hippie gatherings in churches, that were undermined by wall texts that explained how they were “quickly repressed by the government.” (the blues music gatherings lasted for over 7 years, by the way.) Issues of this curious magazine from the GDR, Sputnik, were displayed behind glass (one of the few non-interactive features in the museum) and presented with no explanation. 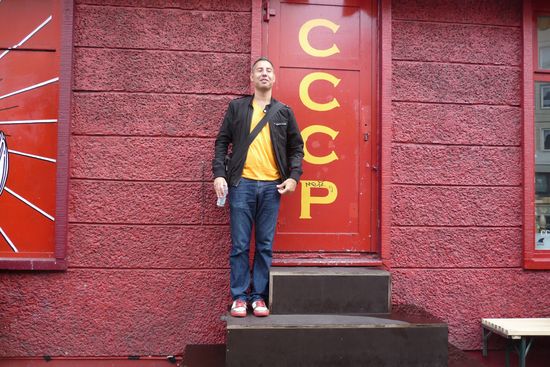 Me hanging out near Isabel’s apartment in Mitte.