We just confirmed our closing night performance, first I'll tell you about the opening and then work downwards, the opening act Oct 7th at Centre Pompidou for ASVOFF will be Rosey Chan at the piano with a dance performance by Zack Winokur. That is invitation only but if you happen to be at Centre Pompidou on the night of October 7th you just might be able to watch it from above. 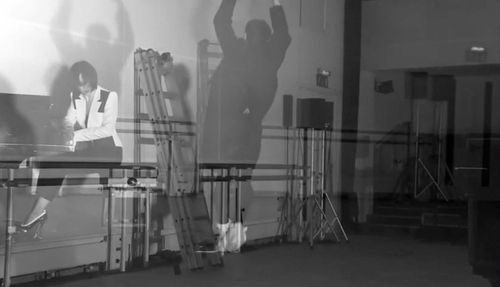 On October 8th we will have a party at SILENCIO it will start with a short piano concert by Rosey Chan, if we are lucky, a surprise guest will jam with her followed by a live act by Rossy de Palma, and a DJ set by Pam Hogg. Konstantinos and I will also DJ . Actually I'm not sure yet of the order aside from knowing that Rosey Chan will open the evening. What an amazing way to celebrate my birthday. 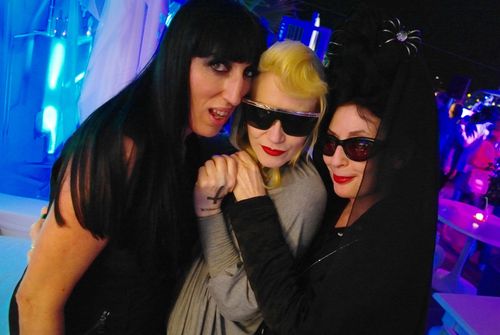 For the closing act, on Sunday, October 9th, SULLOM VOE composed of 3 musicians: Carson McColl, Mo Al-Daami and Sebastian Schlecht will perform. Their debut album is due to be released in October EP Zion. It is gaunt, brutal, swaggering and seductive. They hail from East London Carson McColl does the Vocals, Mohanned Al-Daami on guitar and Sebastian Schlecht on violin. More on them later but you can listen to it here. 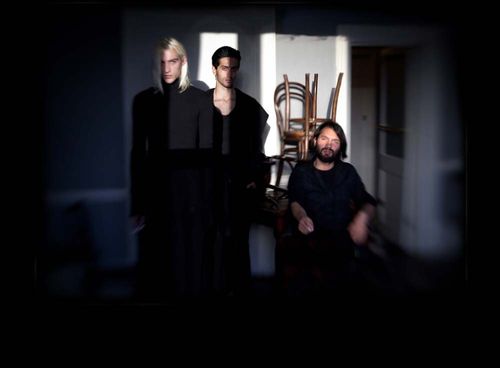