For most Shaded readers, Sydney is on the other side of the ocean (whatever ocean you happen to live near), but those willing to undertake the epic journey required to reach its fair shores are in for something special (and no, I'm not talking about the Opera House, although it is pretty spectacular in-person). The city's dizzying array of architectural styles (Gothic Revival, Georgian,Italianate, and Edwardian are just a sampling) set in the sunny context of Sydney's weather yields contrasting impressions: quaint but cutting-edge, urbane but relaxed. The city's hotel scene doesn't have a ton of options at the upper end, but the best bets are established brands like the Four Seasons, which recently completed the final phase of a 2-year hotel refurbishment. 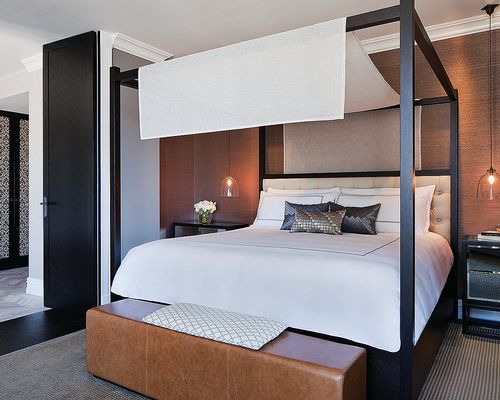 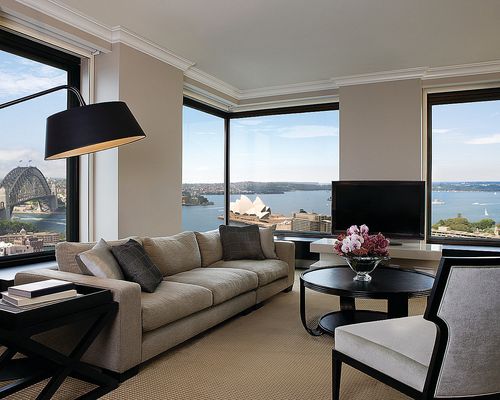 If you've got money to burn, book one of the newly refurbished signature suites: the Presidential, the Deluxe Royal Suite or the two Royal Suites (the names aren't hyperbolic, kings, queens and presidents rank among the hotel's guests). The Presidential and Deluxe Royal Suite sit on the 34th floor, with panoramic views of the city – the suites are designed to reflect New York apartment living (note to the designers: have you visited a NY apartment recently? these suites are much nicer). The Presidential features an ENORMOUS bathroom with views of Circular Quay, a bedroom with a four-poster bed swathed in linen and living areas tricked out in hand-tooled leather and dark wood.  The price? At an average of $6,000 a night, it's not quite a bargain, but who's counting? 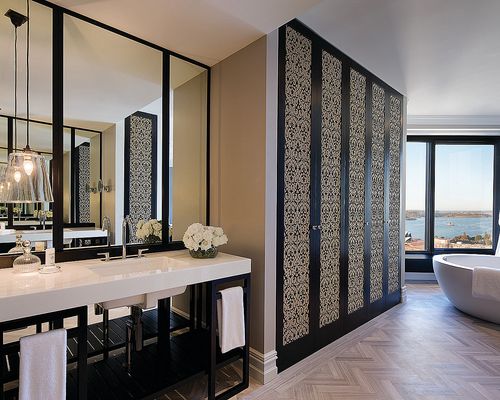