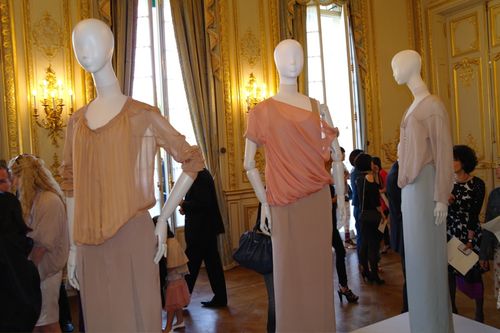 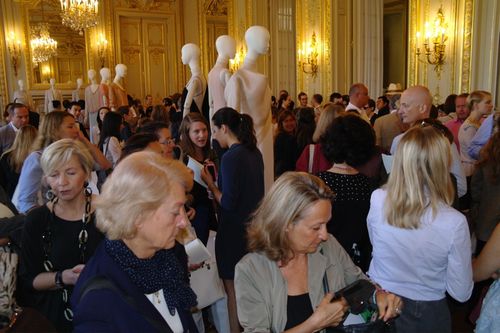 For her 10th anniversary Anne Valerie Hash worked on 10 silhouettes. The collection turns around her research on the structured and the fluid while exploring the DNA of the House – the cut, the fluidity, feminity and lightness. 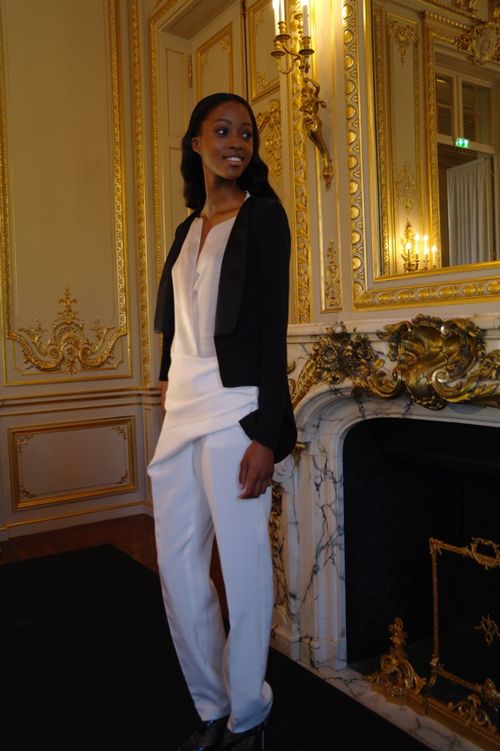 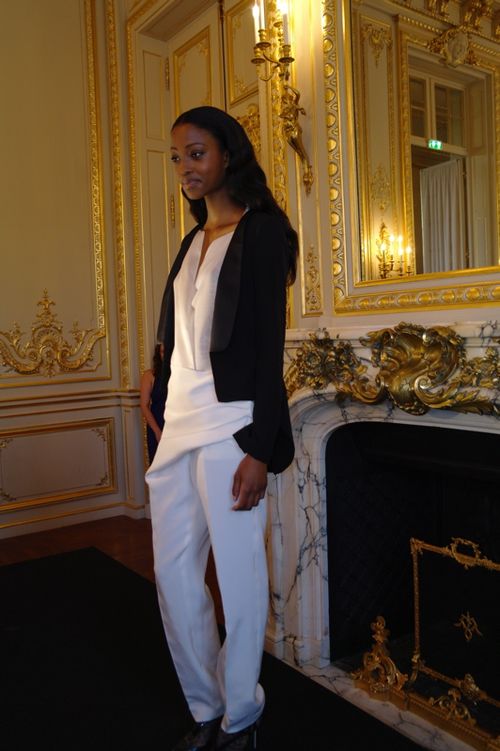 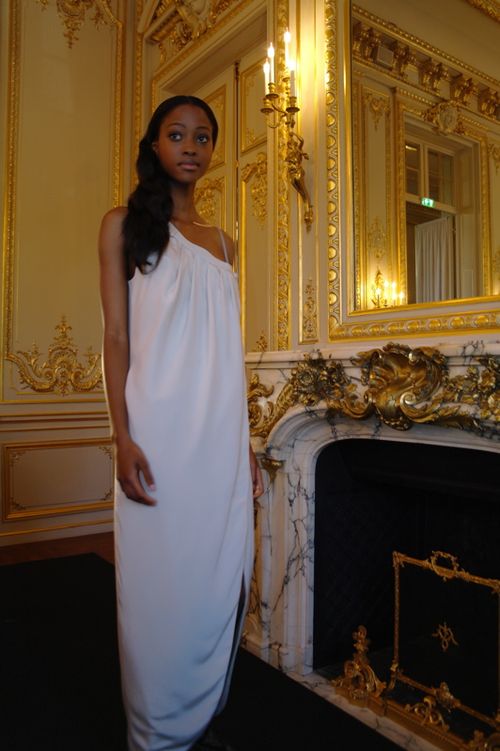 At a certain point my camera went crazy and totally out of focus, this angel fixed it for me but after this look all my photos were out of focus… 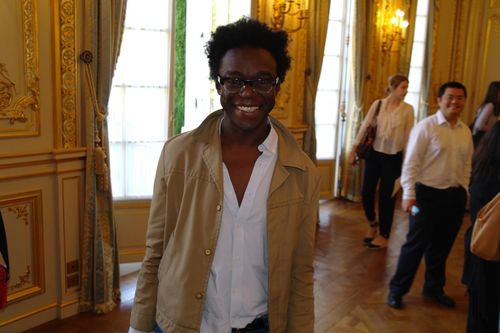 THANK YOU Christian Poulot for taking the time to help me. 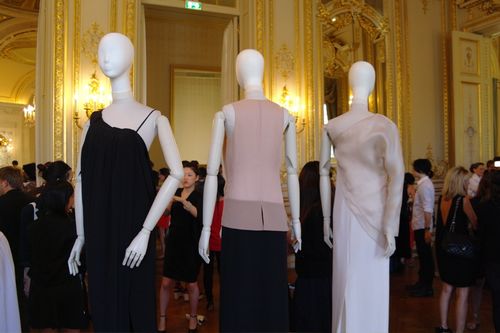 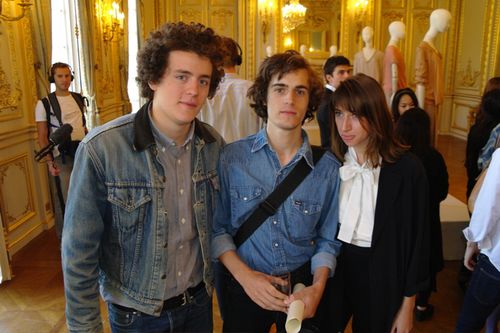 The cinematographer, Director and Actress of the soon to be released film made for Anne Valerie Hash – mood…Nouvelle Vague. 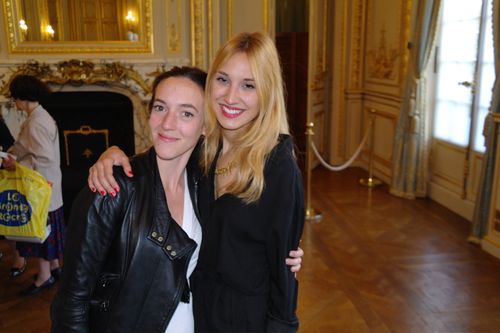 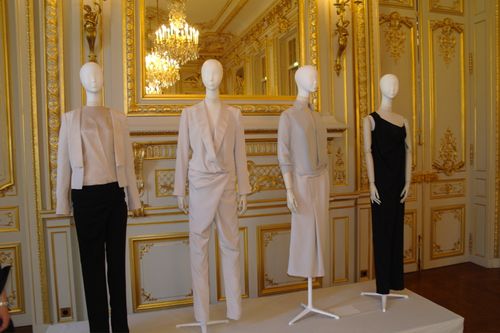 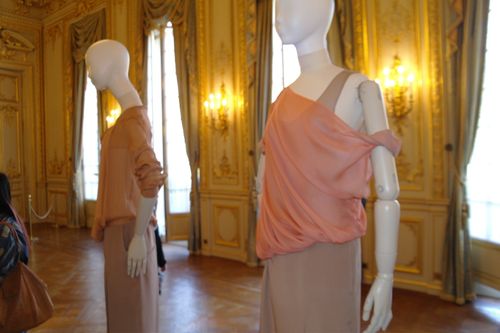 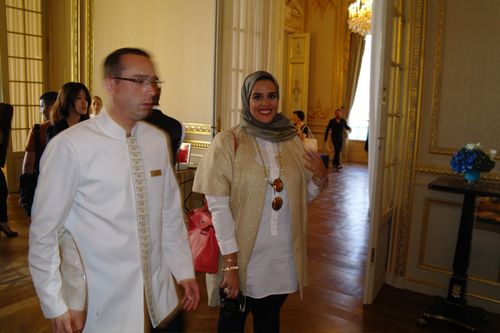 Bravo Anne Valerie for your anniversary, bravo Philippe Elkoubi and OHM Studio I think you found the younger version of Naomi, she's a beauty. THere was another beautiful model there too but …she is totally out of focus, dommage.

In the notes there was a big thank you to: Didier Grumbach for his incredible support, Fabrice Laroche, Olivier Metzger, Olivier Saillard at the Musee de la Mode et du Costume, Beatrice Salomon and Josephine Pellas at Musee des Arts Decoratifs, Helene Baudet, Nyash Matonhodze and Shena Moulton at Elite. The event took place at the Shangri-La Hotel. And of course Anne Valerie gave a big thank you to her whole team who's happy to celebrate her tenth anniversary ensemble.