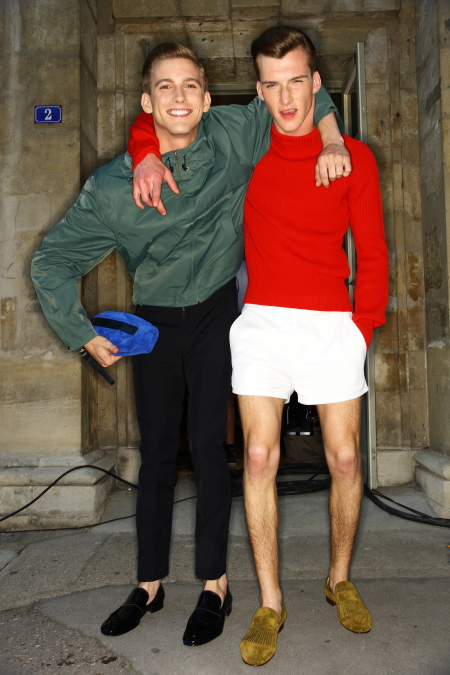 Acne presented a charming and upbeat show tonight, focusing on strong separates, great colour combinations and a nonchalant vibe. The Acne guy never tries too hard and that's what makes him so seductive. 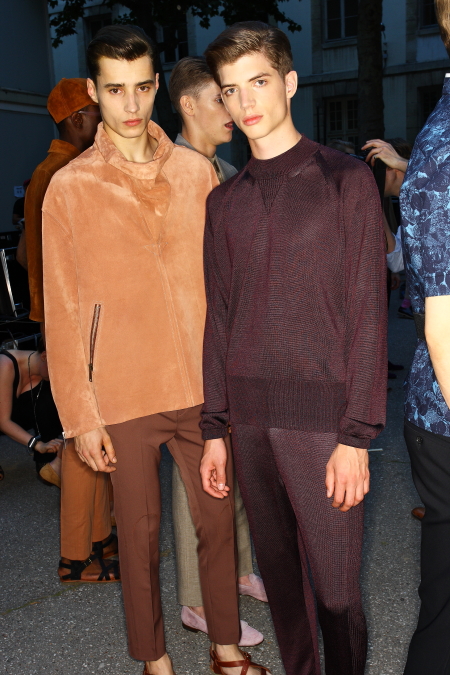 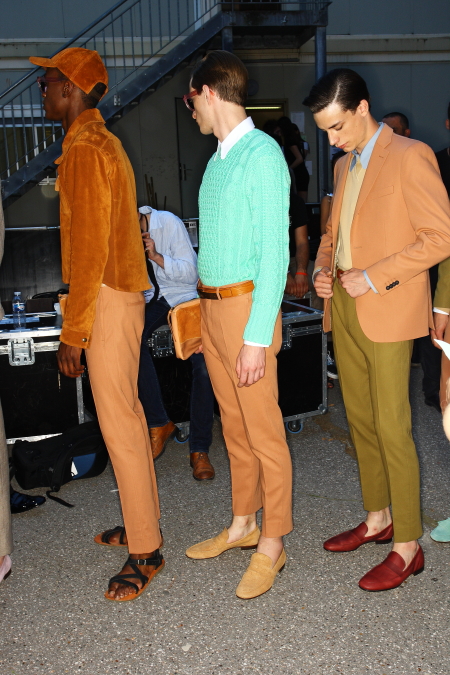 A printed outfit looked particularly fresh and easy-going. These are just the kind of clothes you want to have for an easy summer. 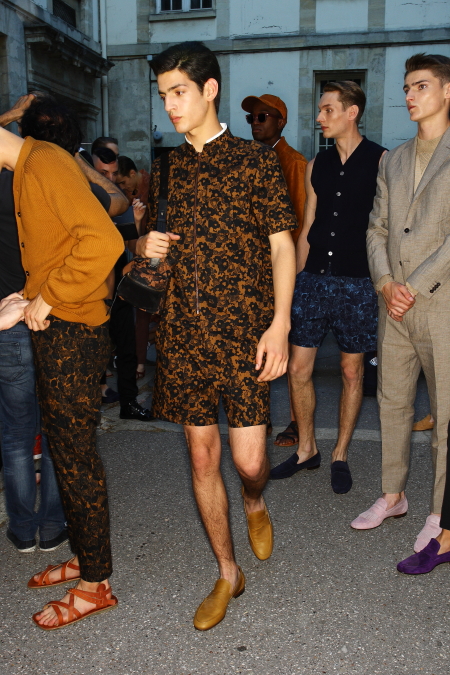