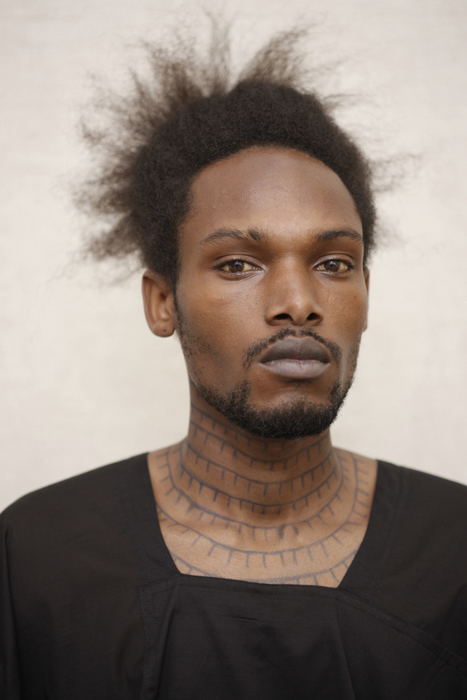 Entitled "Satta Amassagana", which means "give thanks" in Amharic, Jan-Jan Van Essche's second collection confirmed his talent as a menswear designer. A looser silhouette defined his clothes, with an emphasis on craft and unusual proportions. I loved a hand-knit cashmere and wool cardigan, which enveloped the body like a soft caress. 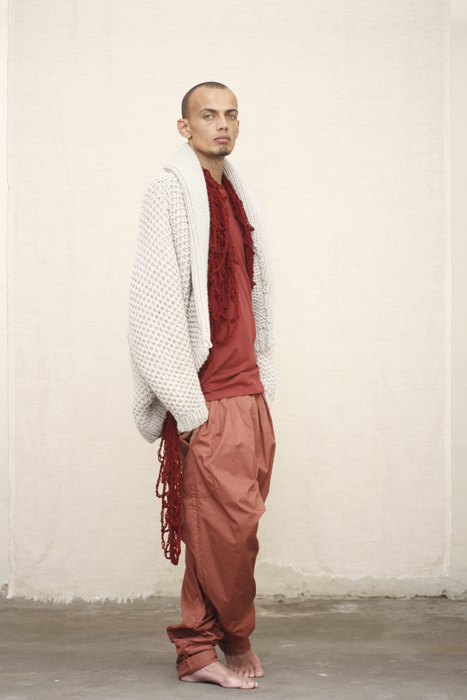 Jan-Jan will present his last collection during Paris Menswear. You can view his pieces at FAT Galerie, 1 Rue Dupetit-Thouars, 75003 Paris, from the 26th until the 29th of June. 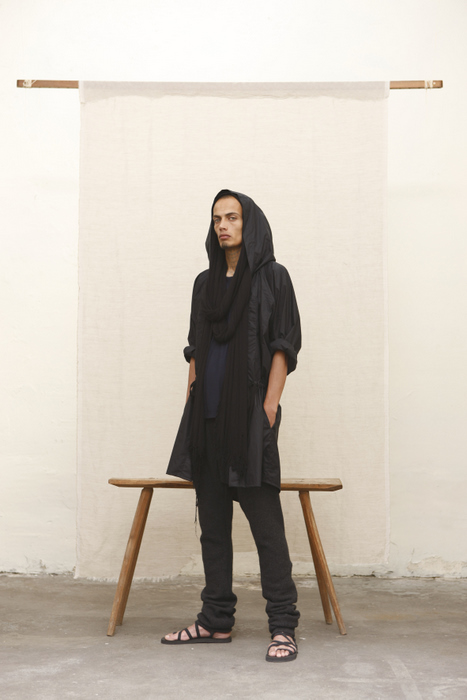