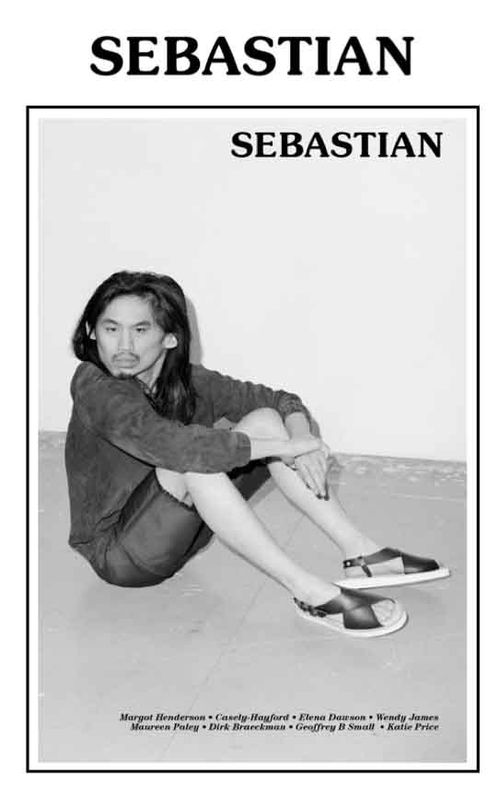 HOSTEM (www..hostem.co.uk) is launching its men's print publication  which has a different approach and voice. Each issue will be named after a different man, given a different identity. Sebastian considers itself creative, curious and intelligent. He's fashion literate and culturally informed, sartorially switched on and style conscious. Sebastian has diverse interests like the hand made Geoffrey B Small blazer, stark brutalist architecture, the smell of oak flooring and the Old Castro cocktail at Lounge Bohemia. The Sebastian man escapes the grind when he can and devours the work of Hunter S. Thompson. 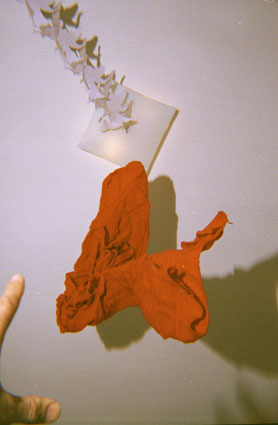 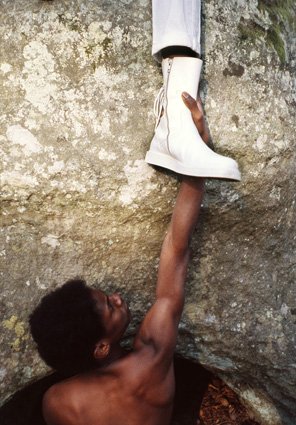 Sebastian is bi-annual, style, culture and lifestyle publication that treads its own editorial path with with. "We wanted to make a publication that would be ever evolving, not stuck in one style or era, so we developed the notion that each issue would have a different name, its own character and style", says Editor-in-Chief, Matthew Holroyd. 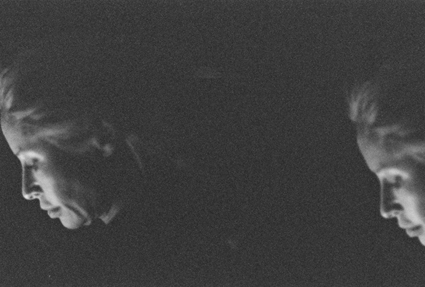 The debut cover is shot by Asger Carlson, known for his morphing and digital manipulation of the human form. The debut issue features interviews with art gallery owner Maureen Paley and designer Geoffrey B Small. Dirk Braeckman talks to Dorthee Perret, the ex Editor of Purple Magazine about the clash of history and modernity in his work. 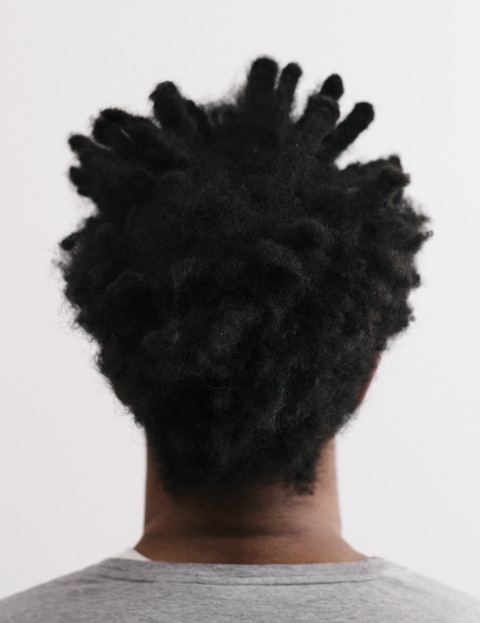 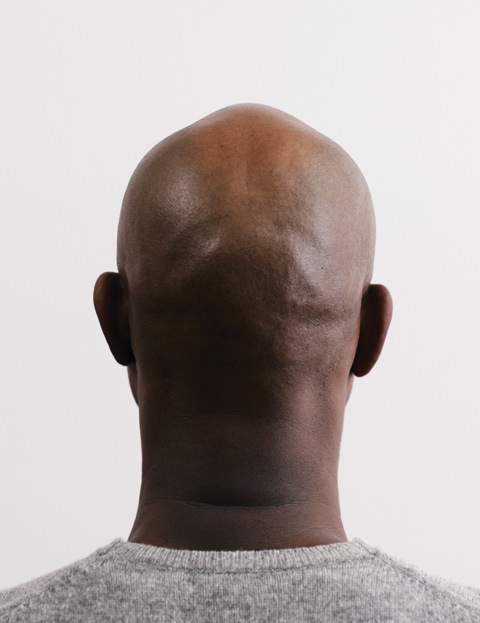 The magazine's emphasis in the digital age is to create a beautiful object that creates a desire to be held. "As hunter gatherers we are collectors", says Hostem owner James Brown.

The magazine is currently available to purchase on hostem.co.uk and will be sold in Colette (as of next week). Other outlets across the UK, Europe and Internationally to follow. 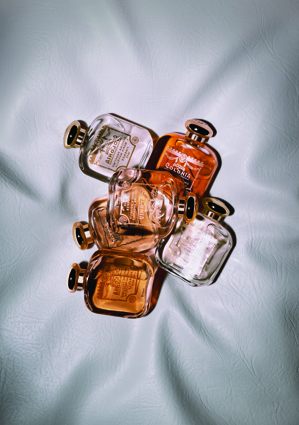