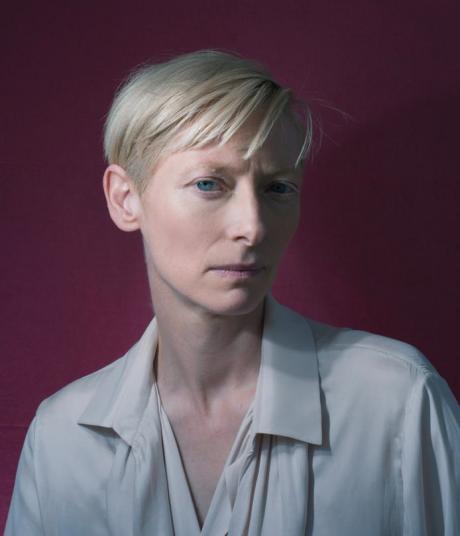 WE NEED TO TALK ABOUT KEVIN

Eva puts her ambitions and career aside to give birth to Kevin. The relationship between mother and son is difficult from the very first years. When Kevin is 15 , he does something irrational and unforgiveable in the eyes of the entire community. Eva grapples with her own feelings of grief and responsibility. Did she ever love her son? And how much of what Kevin did was her fault?
Based on the Winner of the Orange Prize for Fiction.