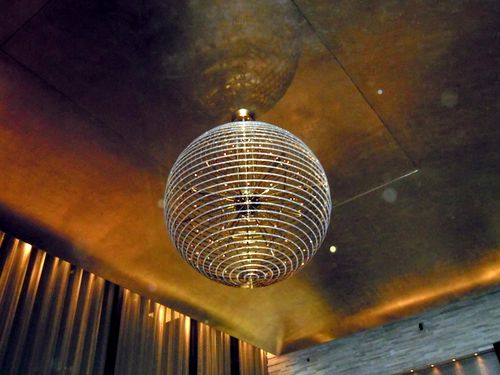 I really had fun at the Edition Istanbul launch event tonight. The atmosphere was upbeat and open, unlike other cities where such occasions can be a bit stuck-up. There was a fair share of glamour, too, starting with Julia Restoin-Roitfeld, who looked stunning in a tight, long Pucci dress. She was more beautiful than any other woman in the room. 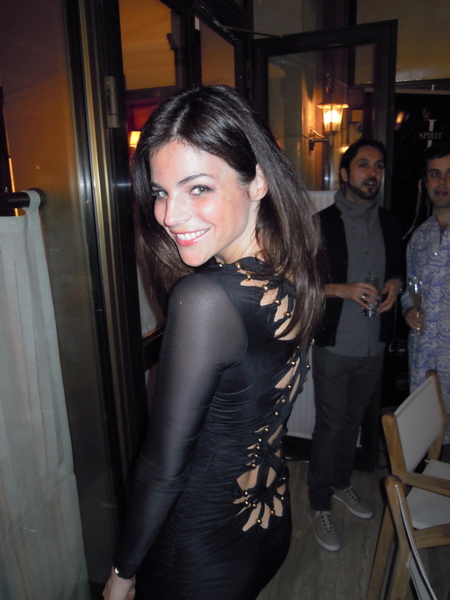 Jefferson Hack was mixing great tunes on the first floor and I have to say he's a very good DJ. 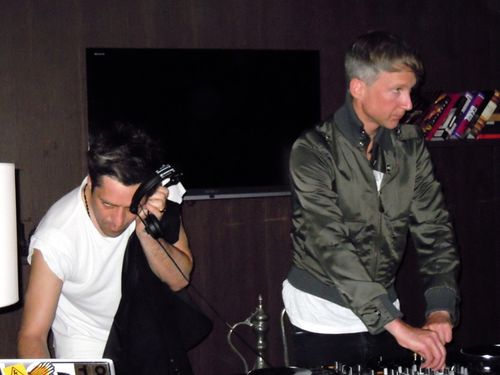 Rifat Ozbek was also there, looking dapper in a white shirt and printed scarf. I bumped into stylist Sandra Herzman –on the left– who was in town with three girlfriends. 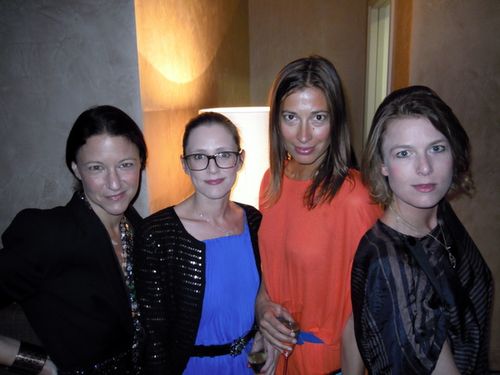 Guest mingled and danced in several rooms. I felt totally free and comfortable. It was like being 10 again. 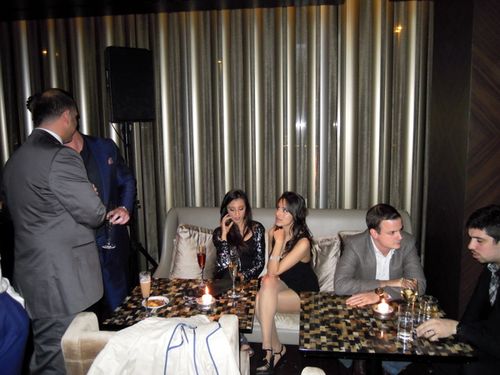 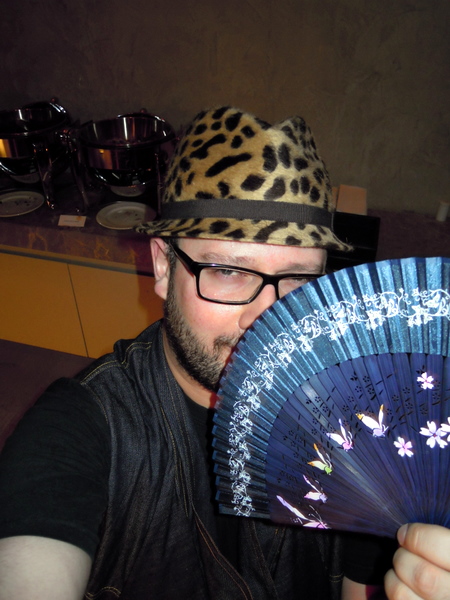