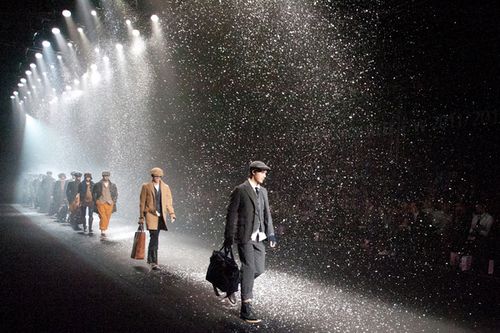 Roliat presented a soft and minimal collection in Seoul, focusing on textures and contrasting fabrics. The menswear pieces were inspired by British tradition, a recurrent theme within Korean shows. 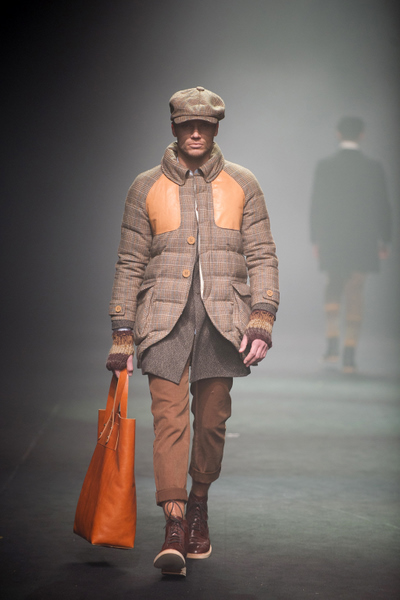 I liked the womenswear looks, which expressed a vision of discreet elegance, with a hint of the 1920s. Think Virginia Woolf meets Agatha Christie. 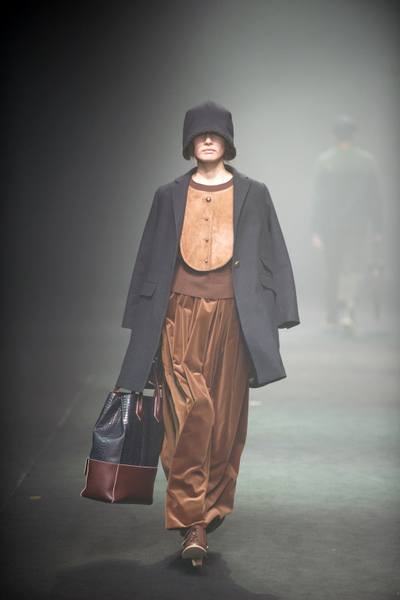 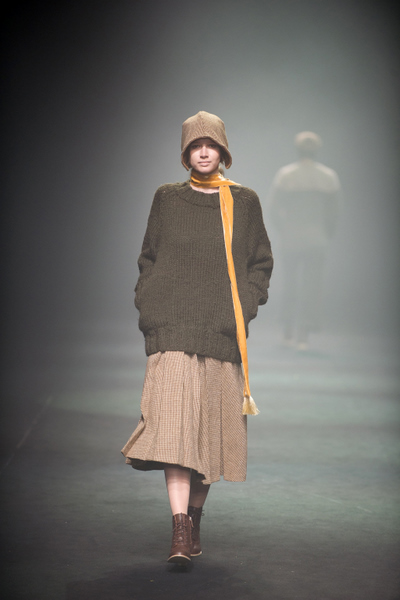 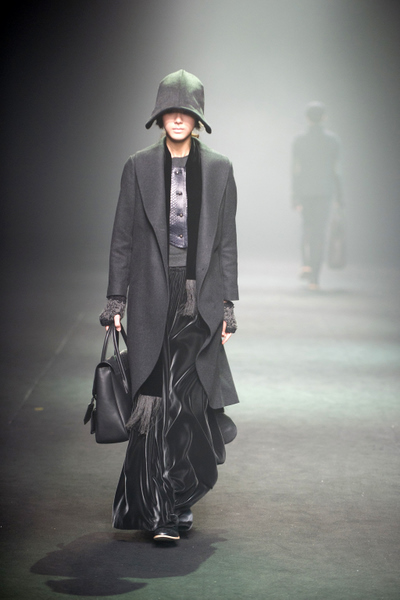