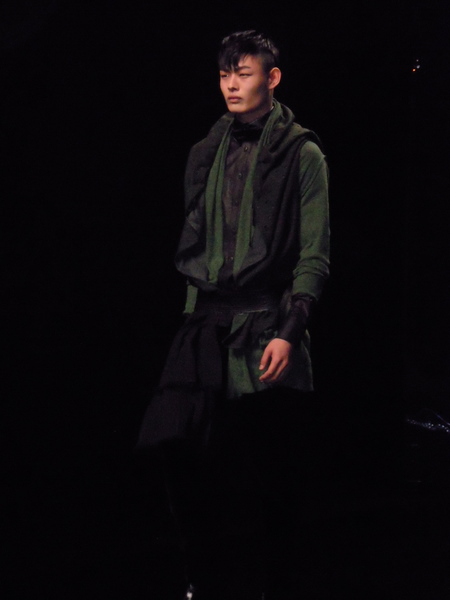 Resurrection stuck to its dark, goth power roots and delivered a strong show this morning. The collection had energy, as well as a rebellious feel. The black looks were the best and I loved the skirts that were shown with tailored items, sometimes in leather or pleated wool. 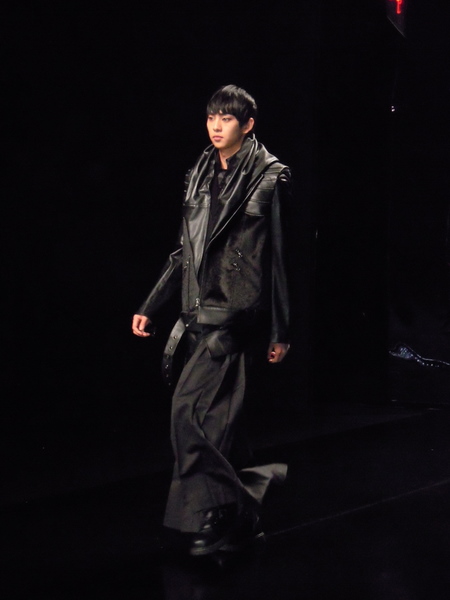 The severity and sharpness of the suits gave confidence to the models and one was nicely decorated with zippers. Korean designers love them and cannot seem to get enough of them as embellishment. 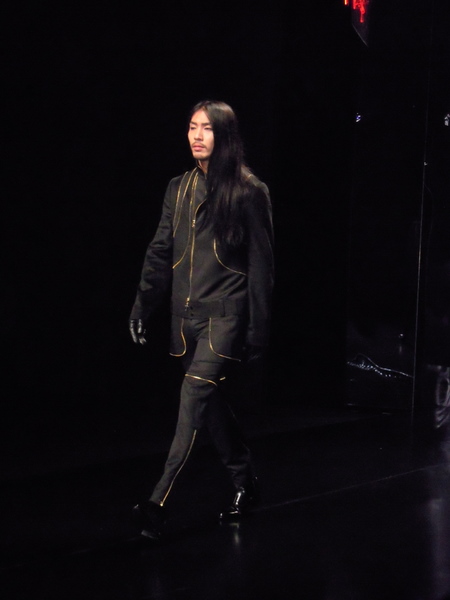