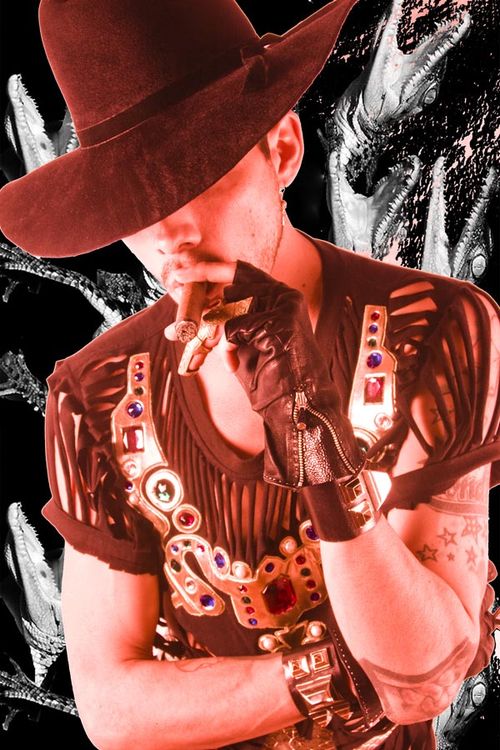 I found these images of my friend EGR in my mailbox this morning.   I dream it is a still from a new film that he is making but I have no idea if it is. Back in 2006 he sent me his fashion film and that was an important element  that took my fashion film festival off of the back burner and made it happen. 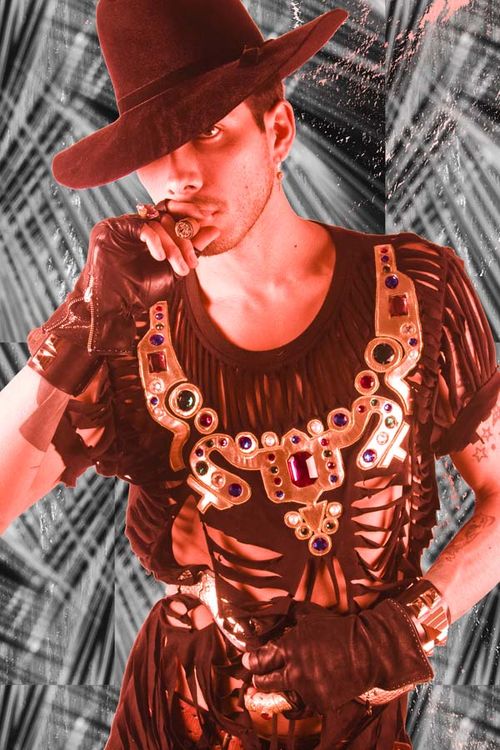 At any rate it is always a pleasure to look at him.