One plus about fashion weeks is that you get to see people you never see otherwise….like… 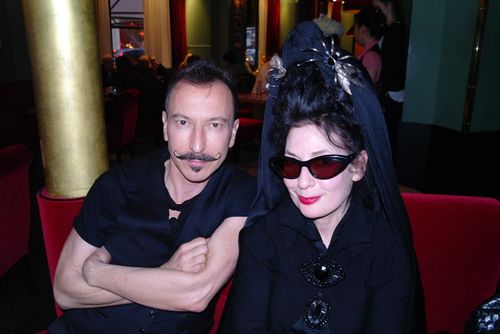 He hates me to say this but Robert and I were emerging designers in the 80's in NYC. He still designs, menswear. 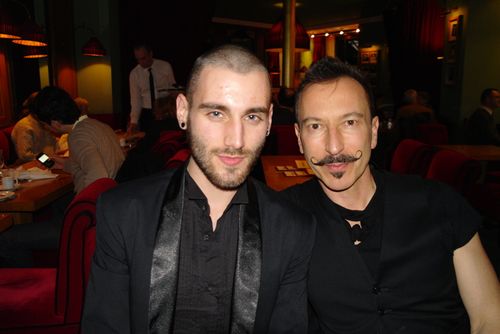 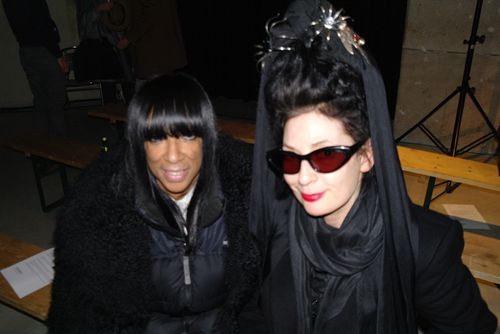 Patti Wilson used to borrow my clothes when I was a designer, she hasn't changed in decades… 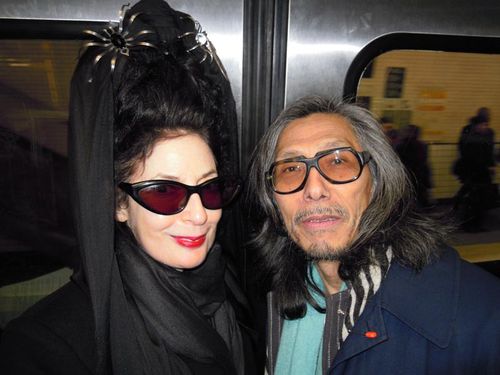 I met Take HIrakawa in Tokyo in the 80's, he was writing an article about me.
So much for ancient history.
Later,
Diane
All Diane's photos taken with SAMSUNG NX10