especially among young people. The rest, as they say, is herstory. This month Ludion will publish

'Designers against Aids: The First Decade', beautifully designed by the team at Base Design in Brussels

(www.basedesign.com). The book is edited by Ninette Murk & Michael James O'Brien with essays

Diane Pernet! Here is a preview of the book. 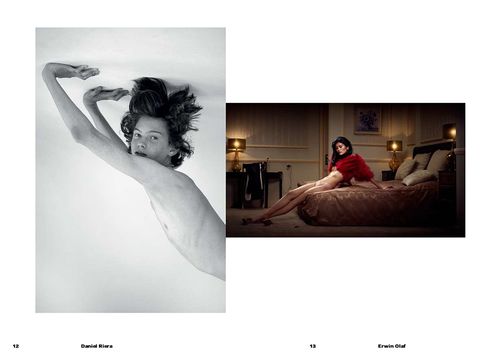 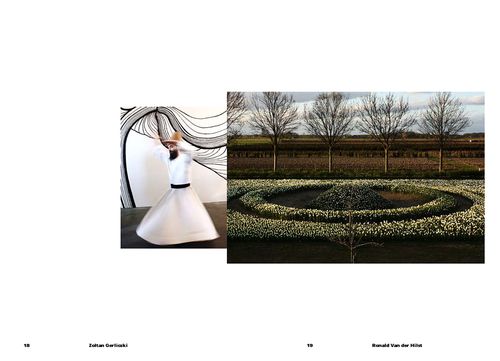 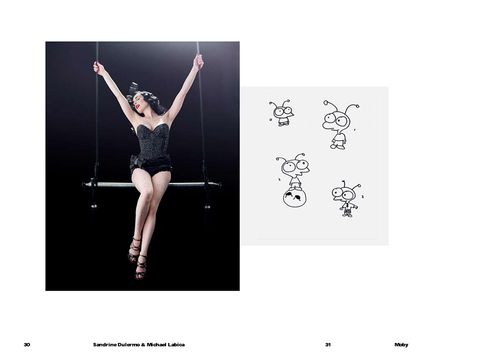 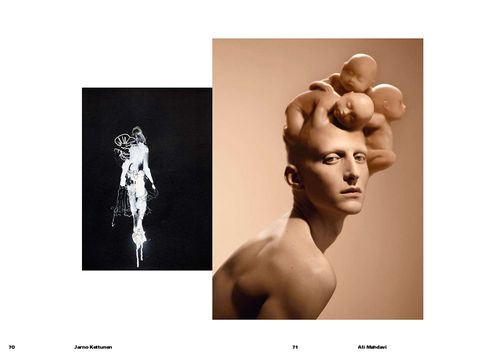 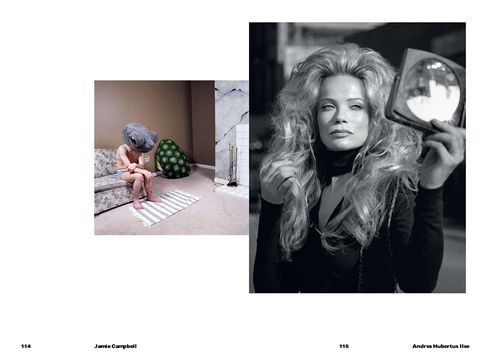