Graham Tabor: 1-100 is an experiment in form, in material.  Making beautiful modern sculptural objects that we hope people find as much pleasure in wearing as we do in creating.  A key ingredient is that we make all of our first samples with our own hands and work with local artisans on the production.  It was a natural progression from the objects Miguel and I were making for our fashion shoots. 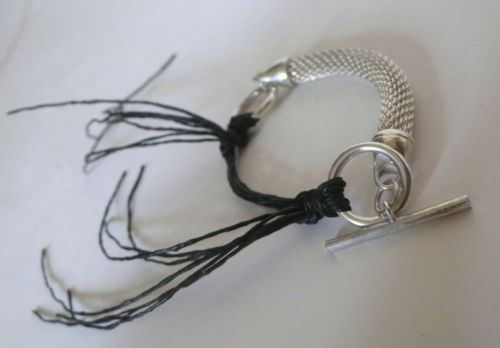 Ria: Tell us about yourself.

GT: I started in Paris working with Sebastien Menuier on his own menswear collection as well as helping him on line 6 for Margiela, which he was designing at the time.  I returned to New York in 2003.  I spent the first year or so working on my own projects. Then I worked as a designer for Karl Lagerfeld and Helmut Lang. From 2006-2009 I was the fashion director at FLY, a video fashion magazine which has screened at MOMA, Deutsche Guggenheim, etcetera.

Ria: What have you been  up to lately?

GT: For the past 3-4 years I have been running my consulting studio.  I work with many clients on different levels. I worked with TSE on their 2009 20th anniversary collection and was responsible for providing creative direction for the collection in collaboration with a friend.  In 2009, I co-designed and launched a capsule collection called Blouson Noir, which debuted in Paris in October 2009.  I have spent the past year focusing on our jewelry collection, 1-100. I have also been working on our sculpture work – Miguel and I have a show called hic et nunc (ossarium animale) which launched in July in the Brachfeld Gallery in Paris – and my consulting studio. Ria: What is your process?

GT: Libraries, doodles, dreams.  We write down lots of ideas on scraps of paper-make boards and go to the library or museums.  The bigger the scale the more planning is involved, but with everything we quickly move to touching the material, making models and trials. That is where we do most of our designing and creating.  And of course every material asks for a different process. 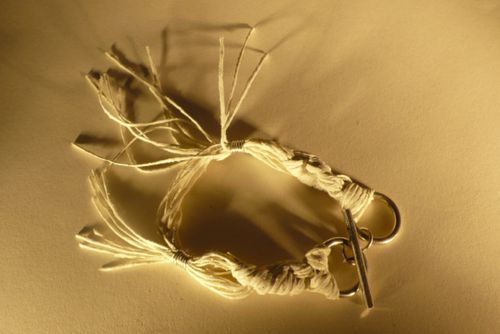 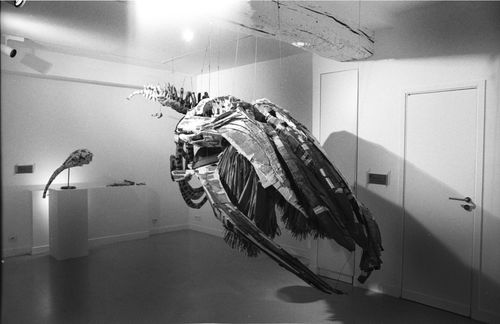 GT: Someone who is strong and confident.  Someone who loves the piece they buy and makes it their own. 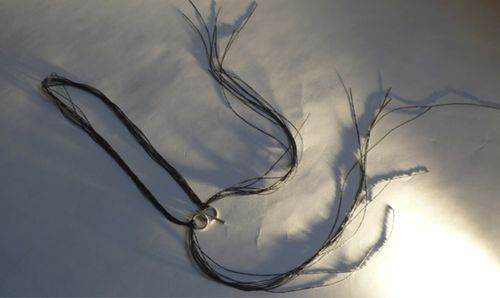 Ria: Are you foremost an artist or a designer?

GT: I make objects on many levels both commercially and personally.  I find great satisfaction in both.  It