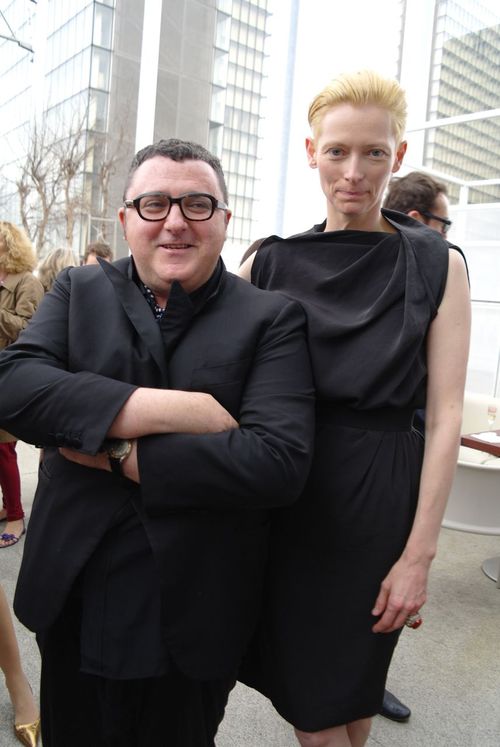 Alber Elbaz and Tilda Swinton before the screening of Amore 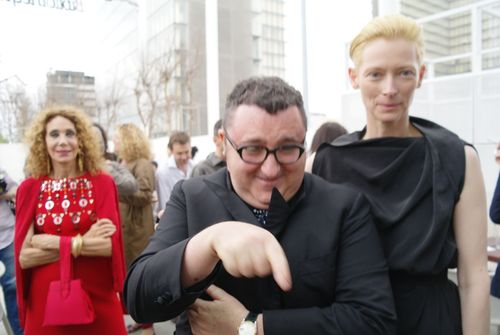 Marisa Berenson in the background looking lovely, Alber is mentioning that rumour that refuses to die but he was so sweet and cool about it, made me laugh. After the film we both were speechless.

You are going to have to wait until September in Paris, it is major, made me think of Bertolucci and Visconti. Sensual, beautiful, powerful and the acting, well, they were all great but Tilda, she is a star. There is nothing that she cannot do. And the directing, cinematography, sound design/composing, styling, acting will transport you. 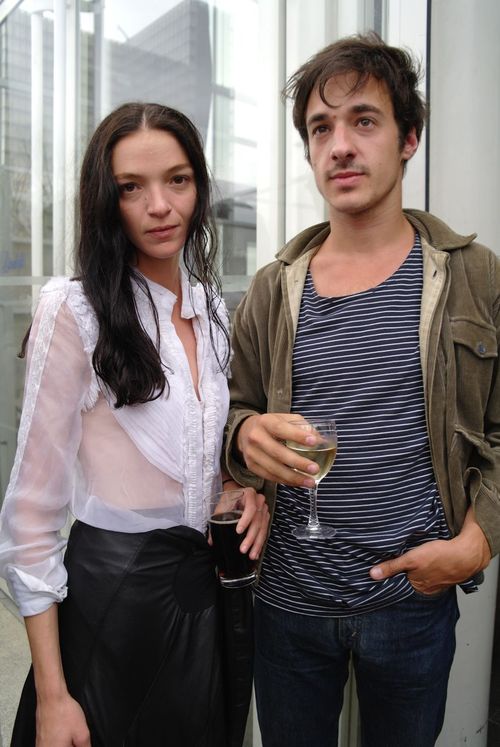 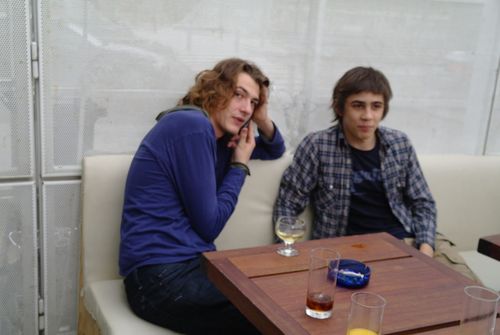 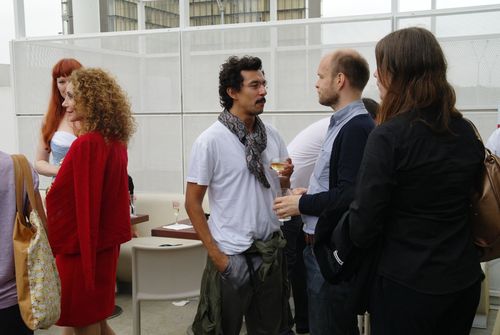 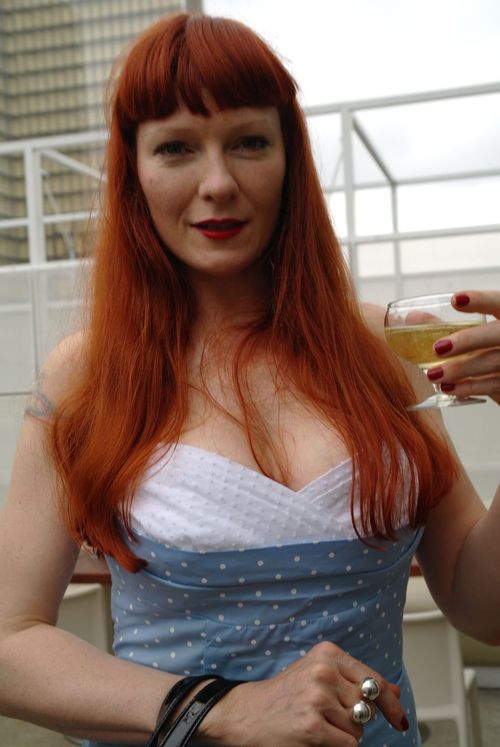 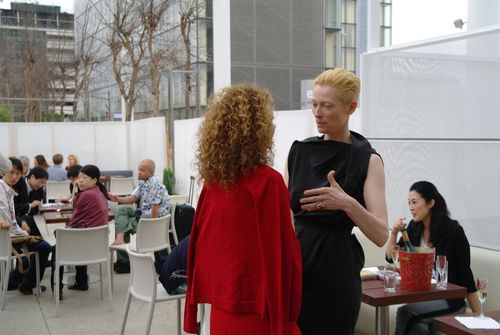