William Kentridge in front of his work at the Museo Capodimonte, Naples 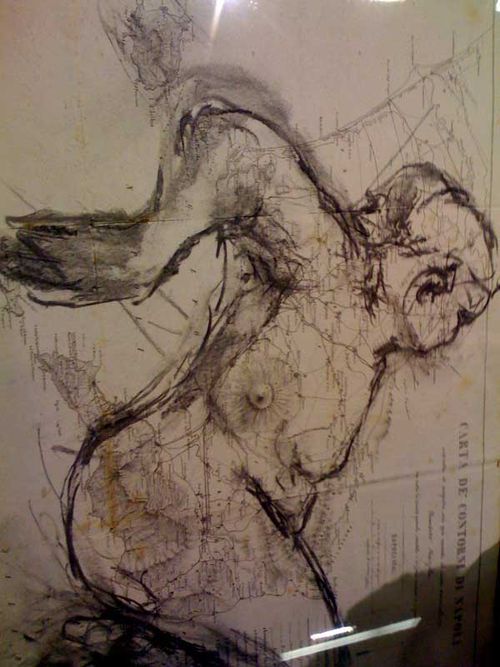 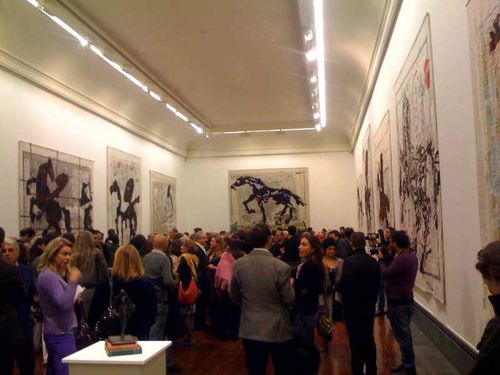 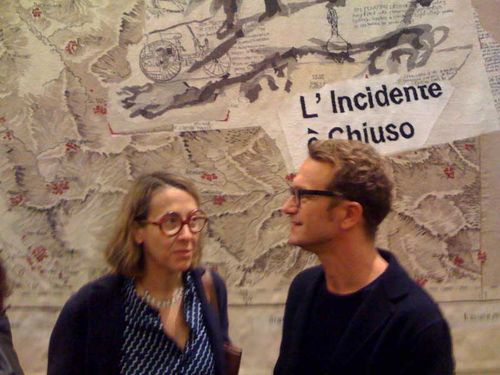 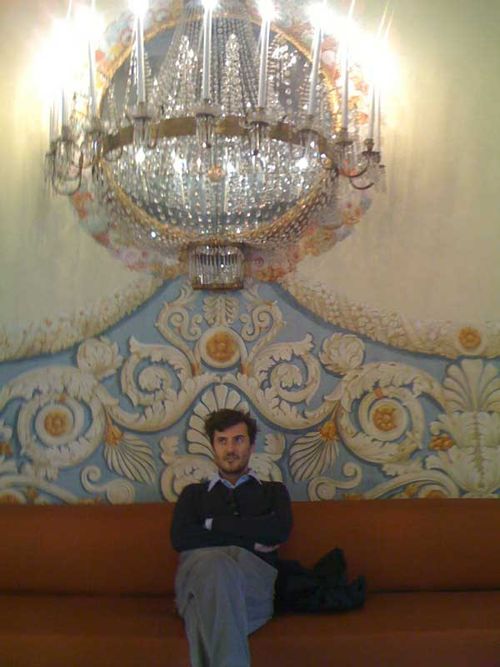