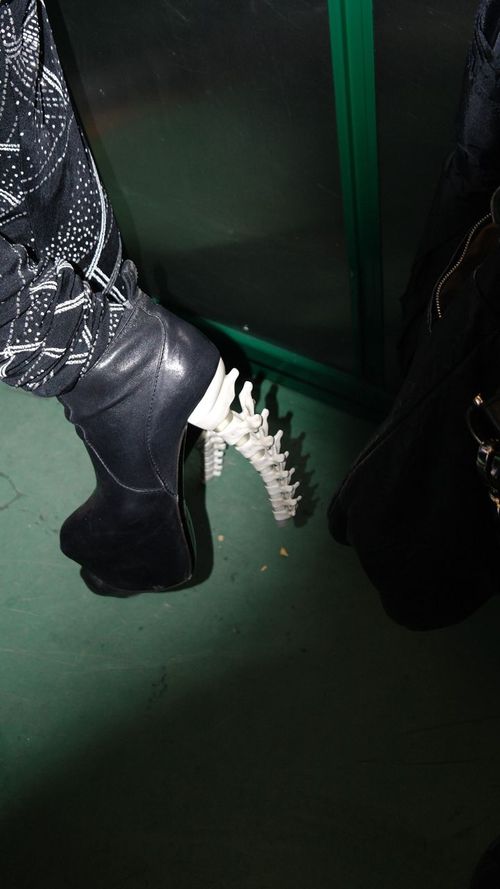 The invitation to the Jil Sander show suggested that you do not wear heels but Bryan Boy could nor resist wearing his new D2 skeleton heels. 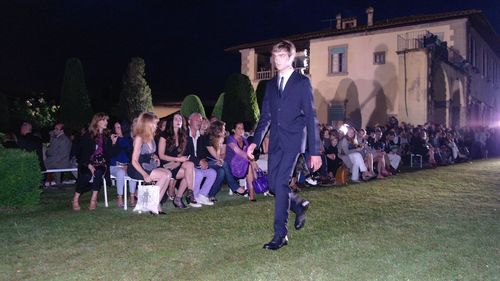 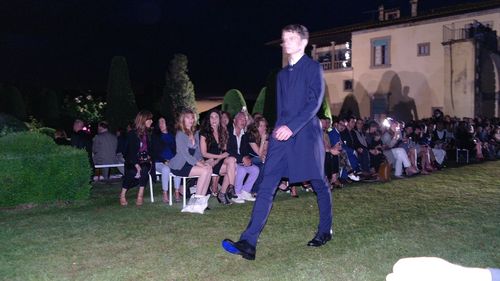 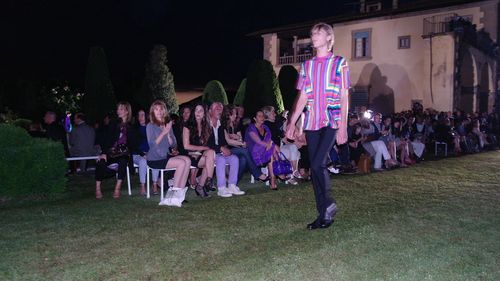 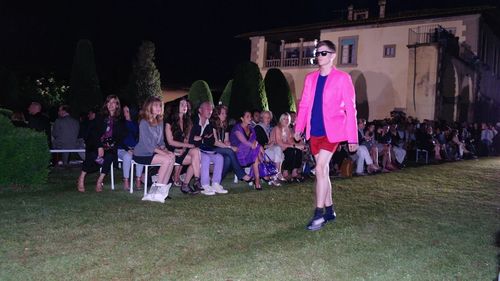 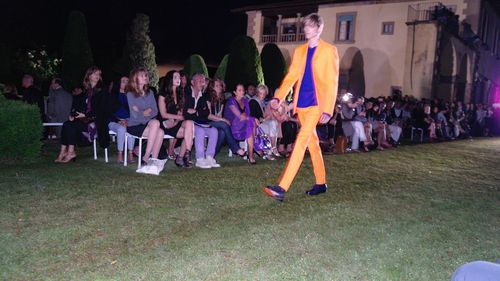 Before the show cocktails in the garden and afterwards…dinner for what felt like 500 +.

Tommy Ton said it was like a bit of sorbet to cleanse the pallet before the spring/summer season starts. 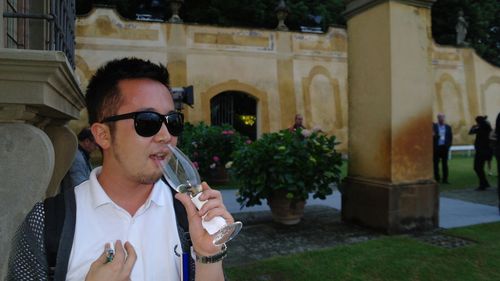 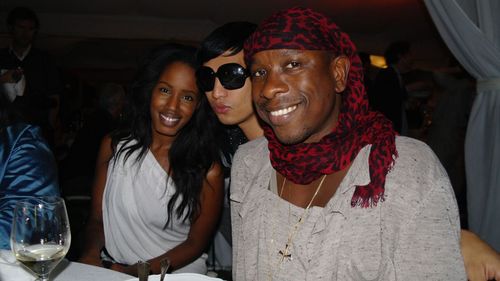 I totally enjoyed the show.