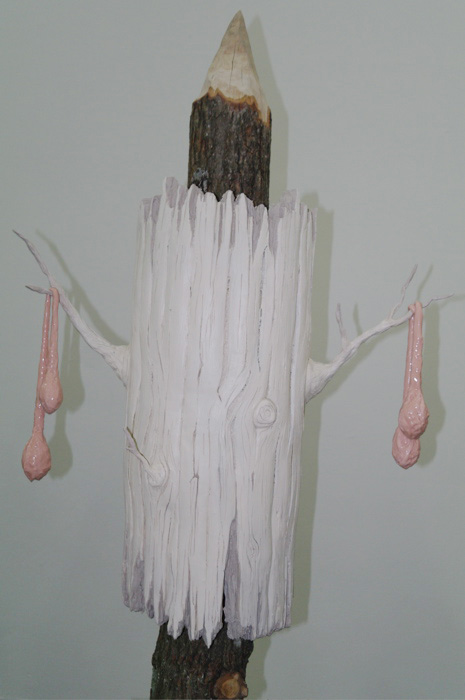 Half of the DYNASTY exhibition is in the Modern Museum and the rest of it is in the Palais de Tokyo. Theo Mercier could be found in both locations. I'd never seen the tree with balls before. 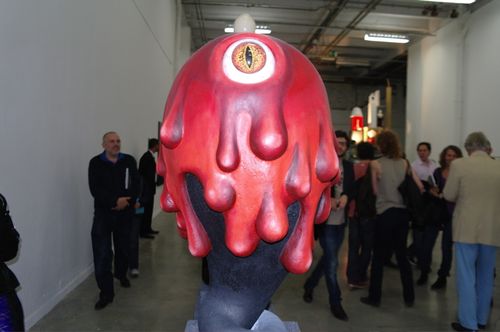 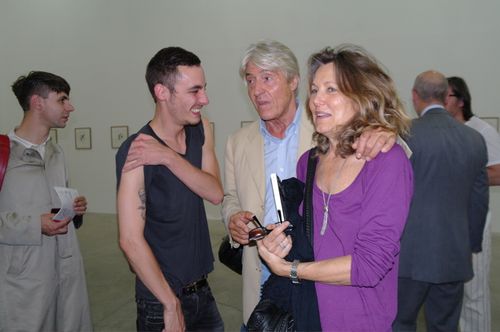 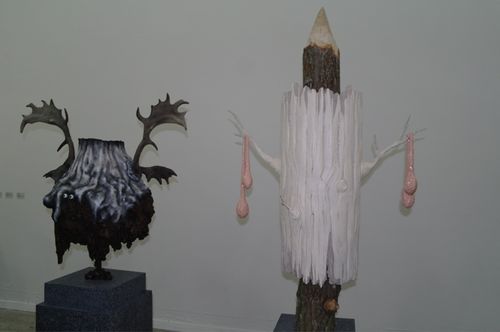 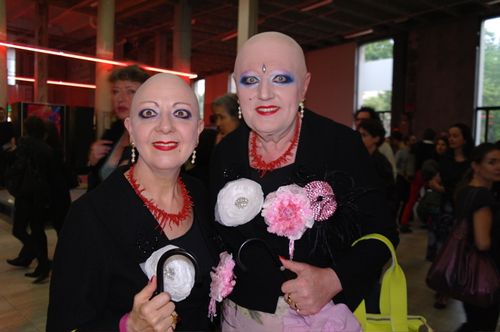