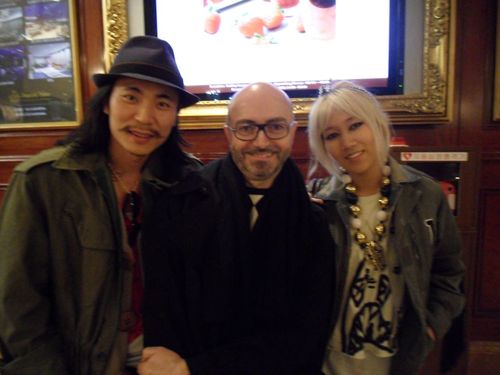 I could not imagine coming to Seoul and not seeing designers Steve J and Yoni P. They were in the lobby waiting for me when I arrived with L'Official's Patrick Cabass. I dropped off my bags and went with them to a new shop, Project Mint. 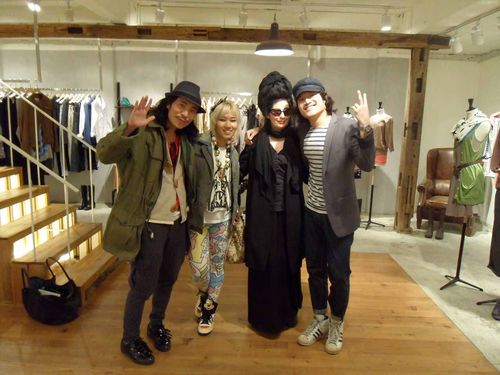 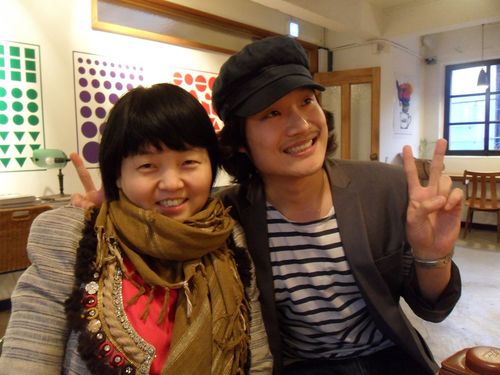 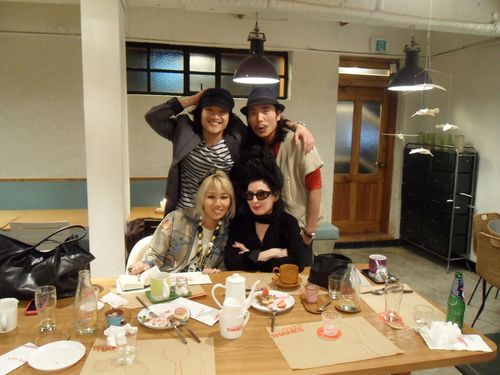 We had a delicious meal, Yoni P, Sean and Steve J, they recently got married… 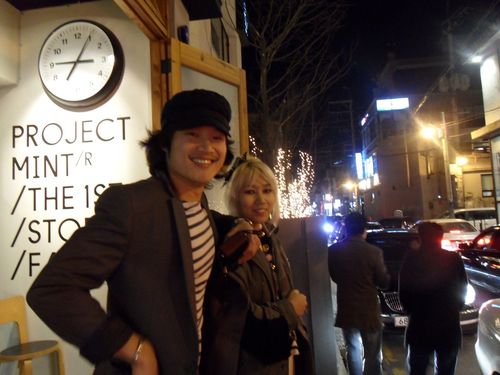 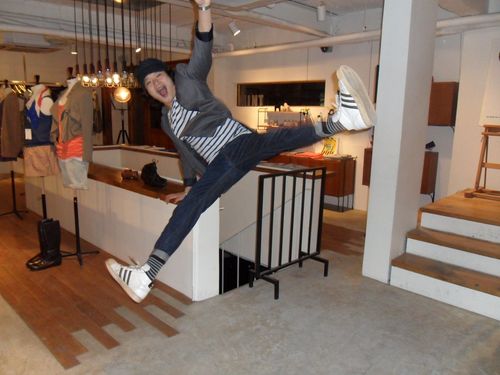 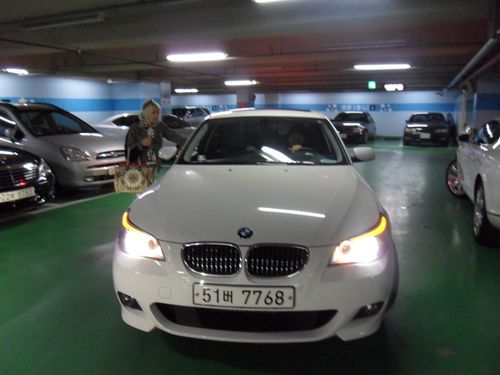 Steve J & Yoni P took me back to the Imperial Palace Hotel, the usual traffic jams…