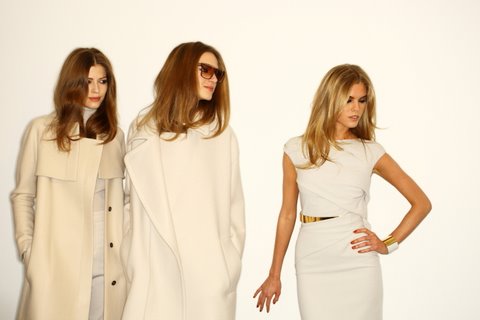 Frida Giannini's collection at Gucci this year was surprisingly plain and minimal, apart from the occasional flash of fur and gold. She stuck to neutral tones and offered desirable, daywear pieces that will gain her some new fans. 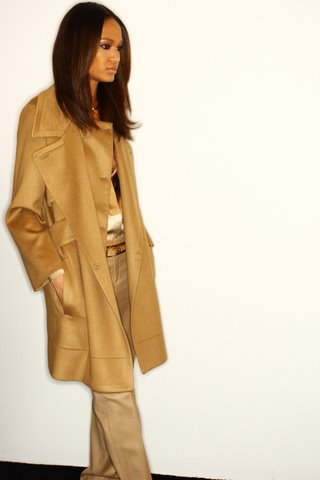 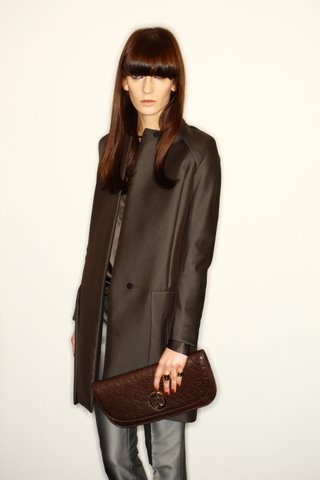 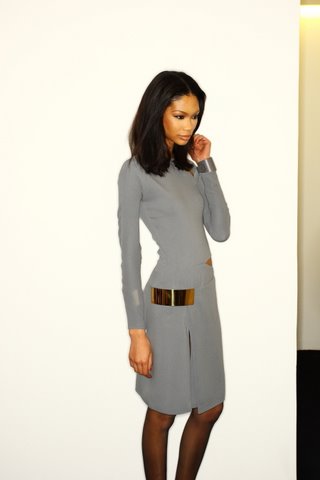 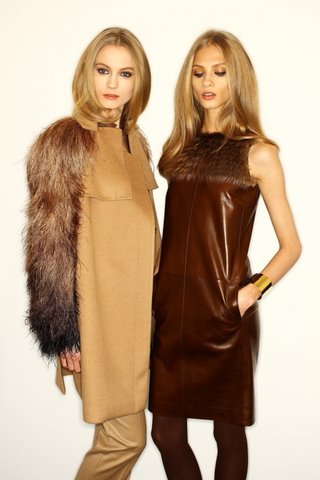