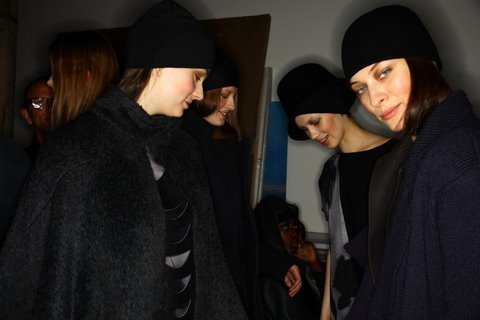 Maria Cornejo was on top form with her last collection. Her clothes felt protective, polished and rather plush. She had great outerwear pieces, as well as chic plaid and tweed fabrics that referenced her English past. The knits and sumptuous shearlings looked spot on. 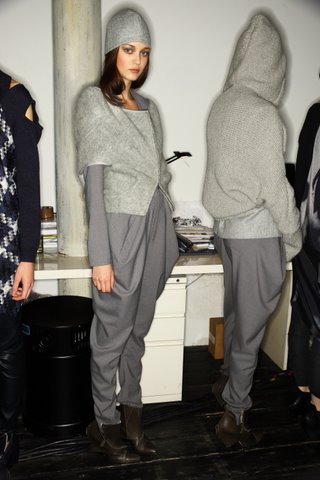 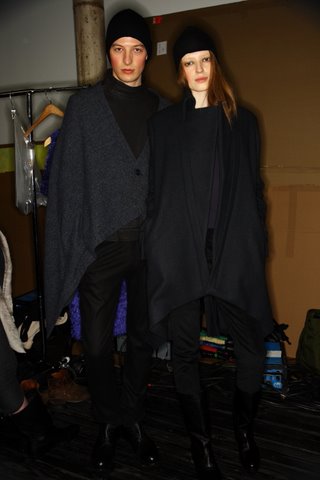 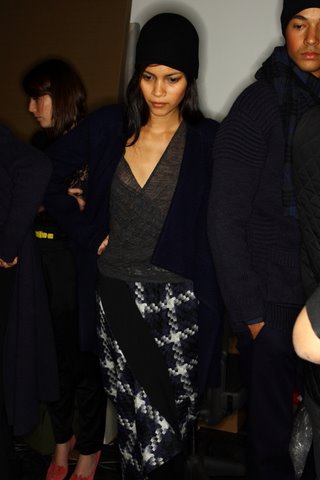 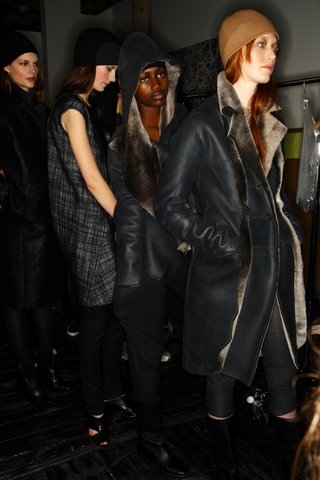