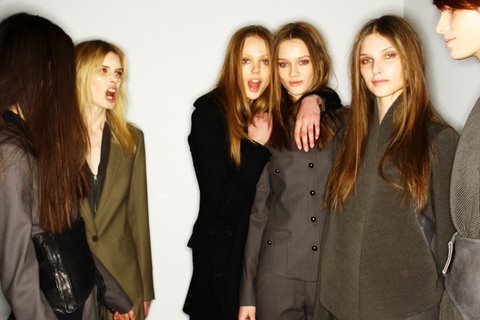 Flora Gill and Alexa Adams put on a strong show, using military elements and sober colours to create great separates for reckless fashionistas. Everything was wearable and instantly covetable, from the crisp, minimal pantsuits to the cropped, sexy shearlings. 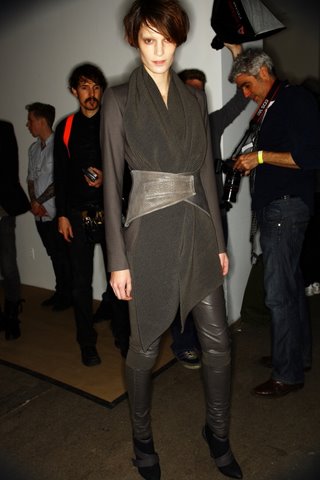 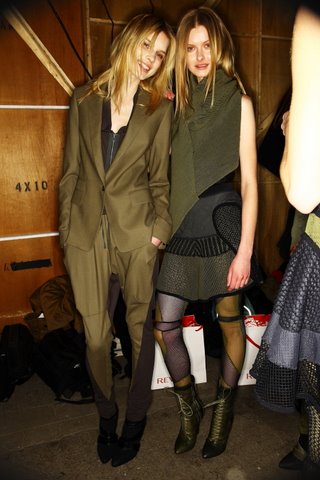 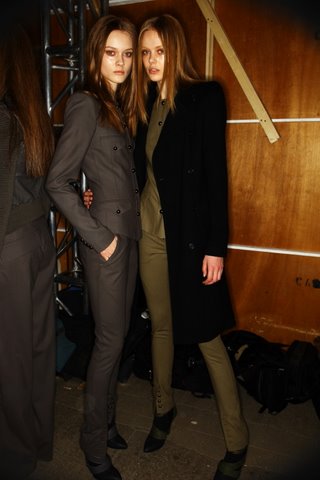 There were also some great dresses with mesh inserts that felt cool and fresh. 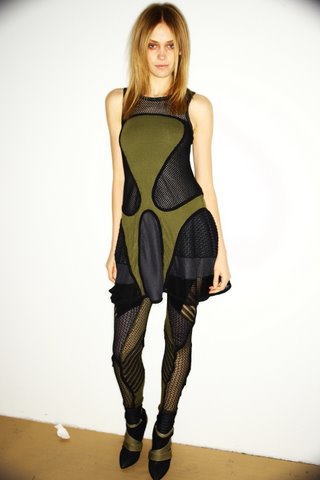