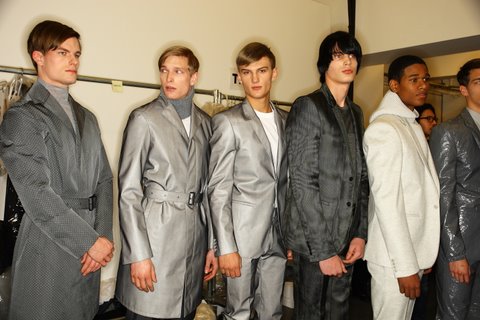 Italo Zucchelli has been refining his aesthetics at Calvin Klein for quite a few years now and his vision is as relevant and consistent as ever. Staying true to his pragmatic and sharp perspective on menswear, Zucchelli pursued his intense exploration of fabric treament and finishes, creating an angular and sleek silhouette, without renouncing the sportswear touches that he loves. It was a self-assured, masculine collection, filled with desirable pieces and lots of testosterone. 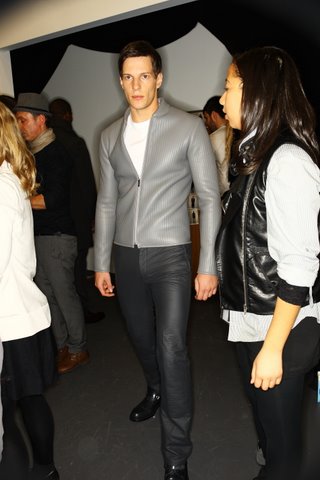 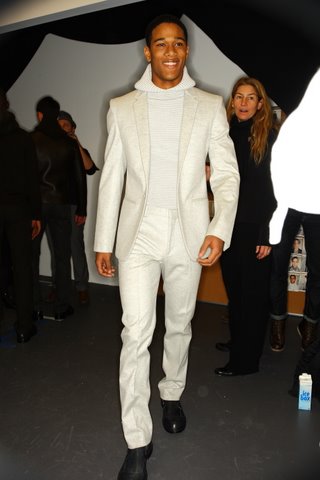 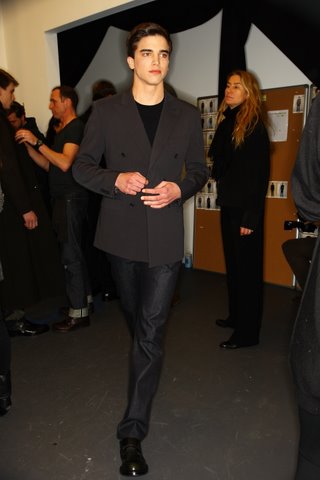 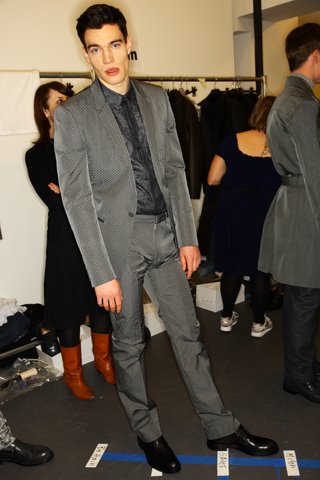