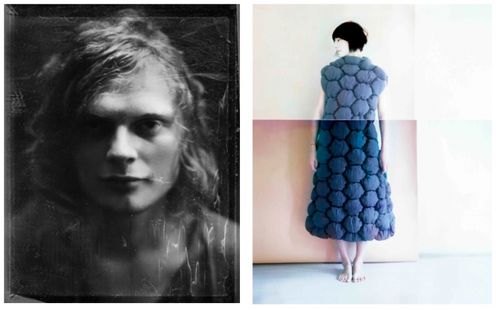 On Sunday October 21st, 2012 Borre Akkersdijk wins the MINI Young Designer Award (MYDA) 2012, part of the annual Dutch Design Awards. The MYDA is an incentive for young design talent. In addition to prize money, the designer wins a MINI Cooper, which he can drive for a year.

An international jury guided by Hans Wijers named Borre Akkersdijk as the winner of the MYDA. Other finalists are; graphic design duo Pinar & Viola and Studio Formafantasma. Borres