Issey Miyake delivered a punchy show, which was based around the theme of coffee. There were some strong, slouchy printed suits with patterns echoing the sinuous lines of milky foam in a coffee cup. 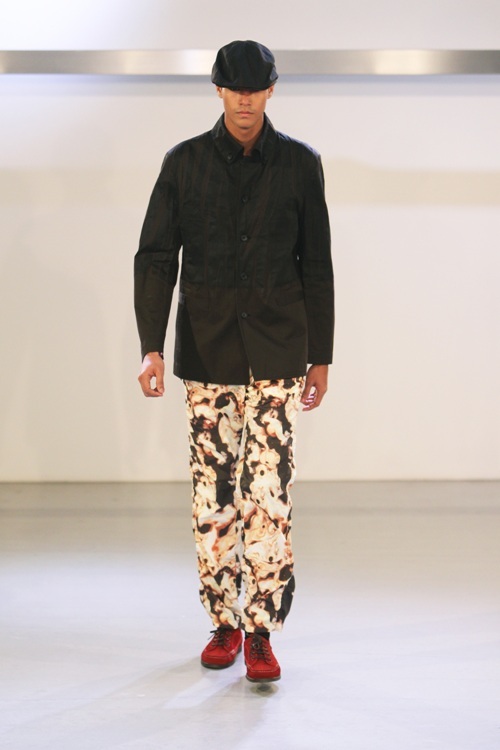 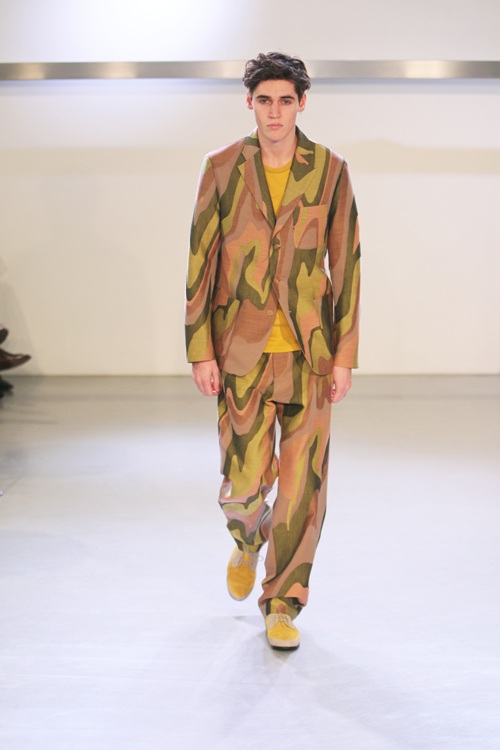 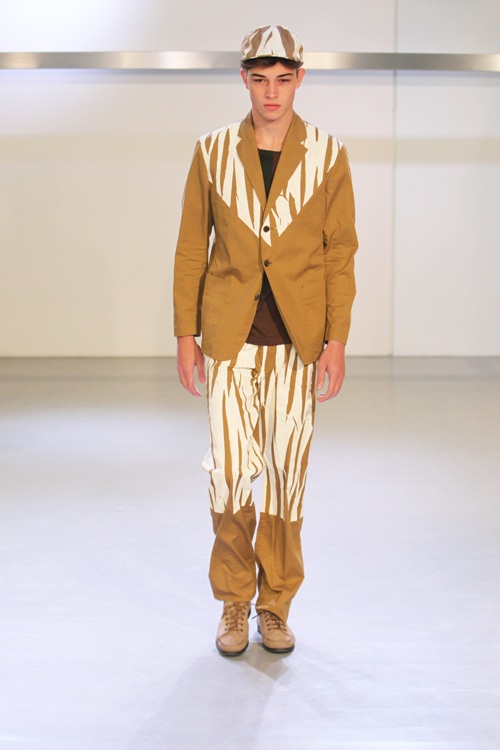 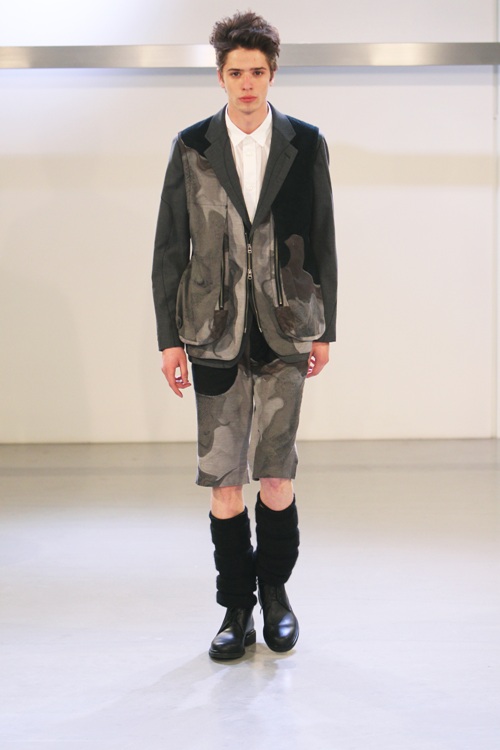 Most colours were vibrant and intense, particularly the oranges and yellows. 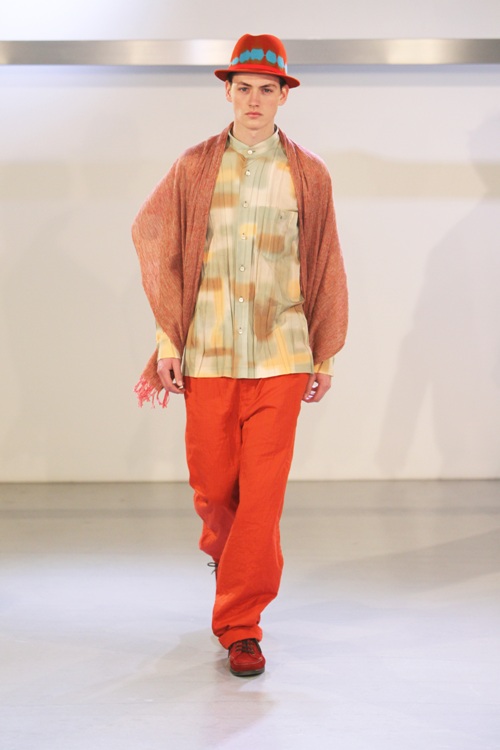 It was a welcome break from the sea of greys and neutral tones, which are everywhere on the Paris catwalks.