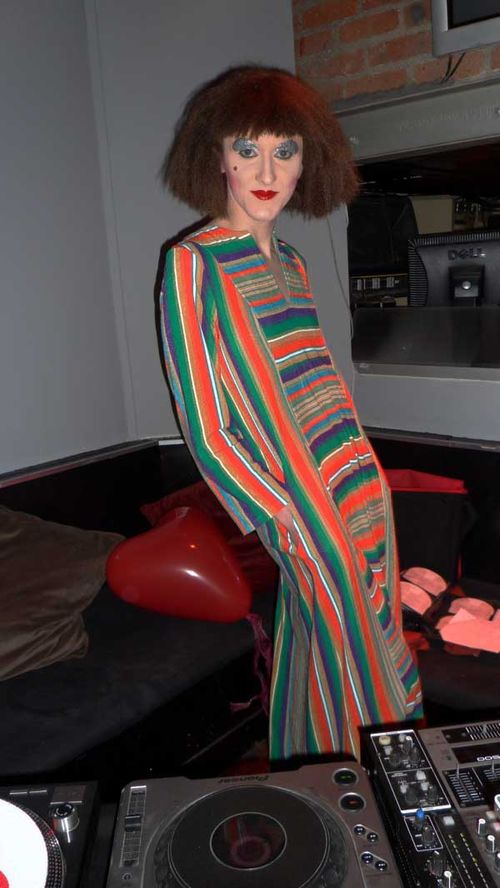 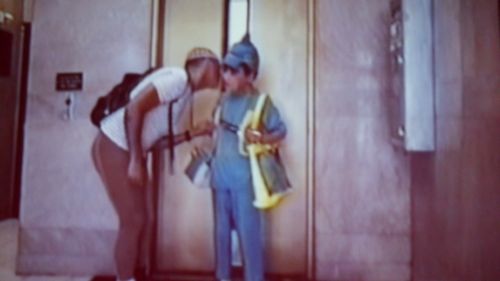 DIrector Eric Smith with  Irene Williams, the star of his documentary.