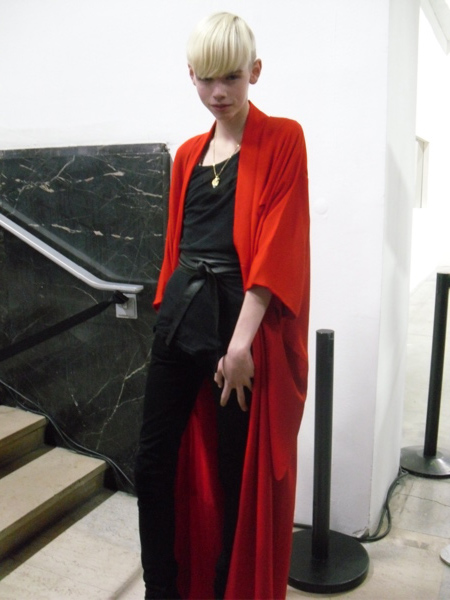 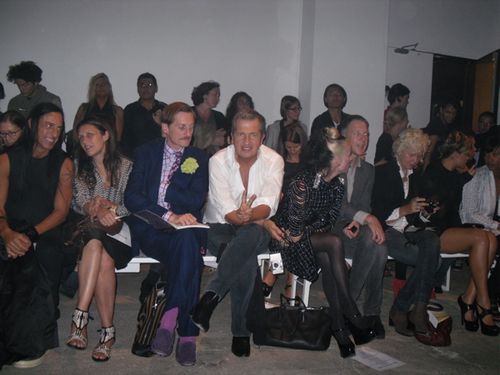 London comes to Paris with Lulu Kennedy and Pam Hogg 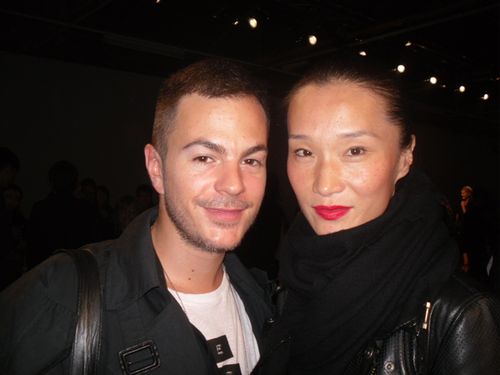 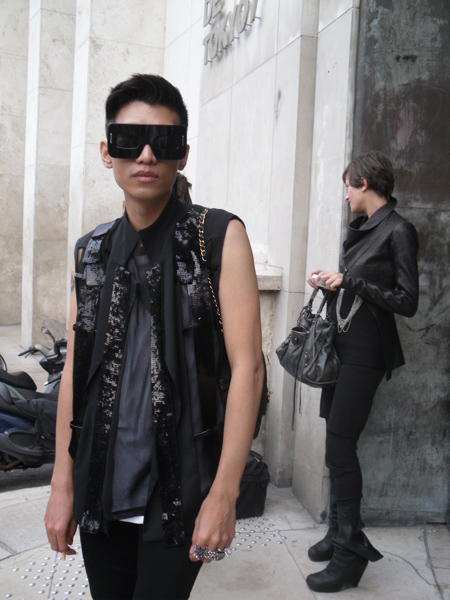 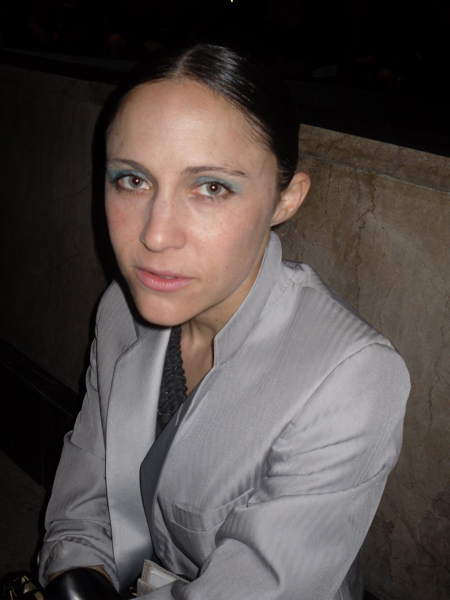