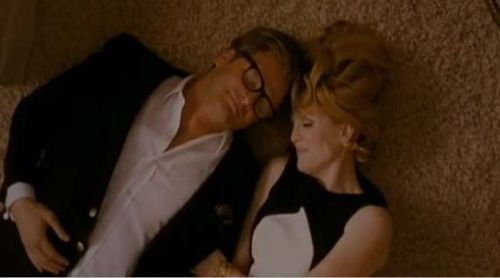 Tom Ford’s debut as a director, if you have not already heard, was a huge success. Colin Firth and Julianne Moore co-star and Colin Firth walked away with the best actor award at the Venice Film Festival. 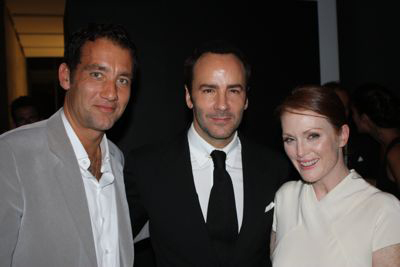 The CAA staged an all night negotation, selling U.S. and German rights for Tom Ford’s “A Single Man” to The Weinstein Company after the film’s first fest screening in Toronto. Last week the film was an unexpected hit at the Venice Film Festival. The film is based on a Christopher Isherwood novel of the same name. Read more on www.indiewire.com