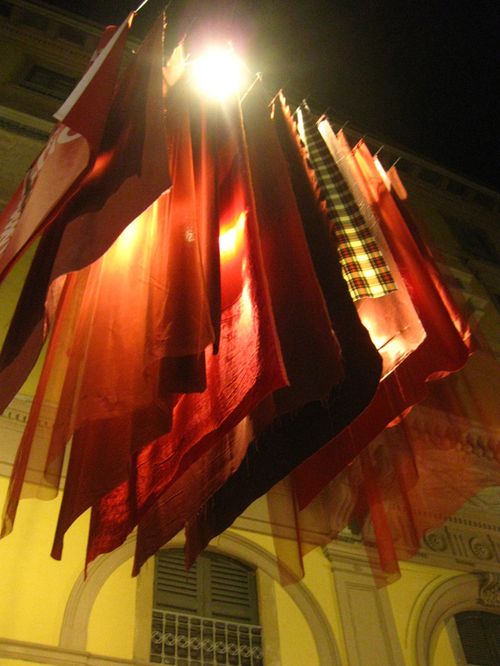 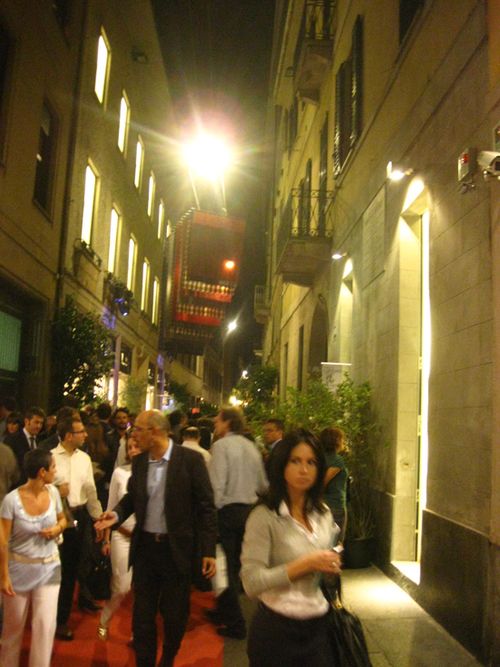 I don't know how it worked anywhere else in the world but in Milan it was a huge success. They had more people on the streets than when they have a very important football game.