The
purpose of the exhibition ALTER/MODE: a world in between: fashion
beyond clothes is to function as a venue of dialogue. The artists
Andrea Ayala Closa and Bogomir Doringer, influenced by different times,
spaces and media, redefine the notion of fashion in the era of
globalization.

Curator Tomas Rajnai invited both artist to connect there vision on fashion and art.

In ALTER/MODE, Doringer presents the fifth phase of his project Fashion and Despair. In this project the artist reflects upon the ongoing story about Natasha Kampusch, who escaped eight years of captivity in a cellar and managed to change from being a victim to becoming a talk show host in the Austrian channel PLUS 4.Having investigated the victim role, the transformation of identity and media's part in fabricating an engaging story in the first four phases of his project, Doringer brings the parts together in this phase. The visitor gets to try the role of the exposed, being surveyed by the room. By using a story of nostalgia, longing and dispersal, Doringer investigates the complex relationship betwwen artist, objcets and spectator. He is as well demonstrating the post modern fashion and art strategy. In his work he is questioning media rensponsibility as well.

This project is mix media project fisrt time done in art residency in Vienna offered by Platform 21- MQ, and invitation of Briggite Felder. 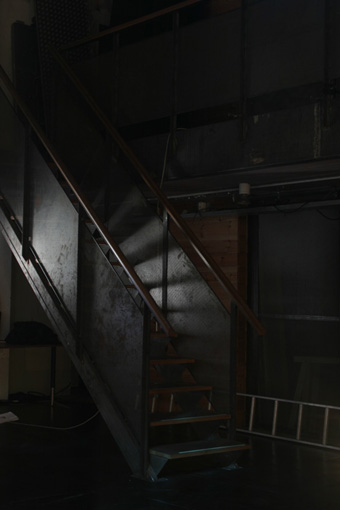 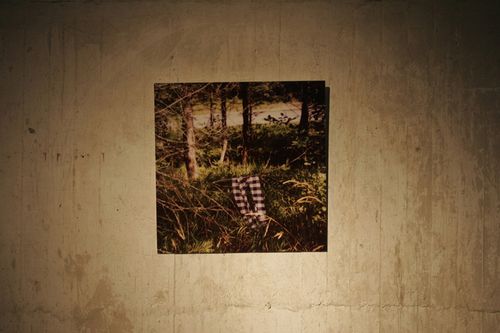 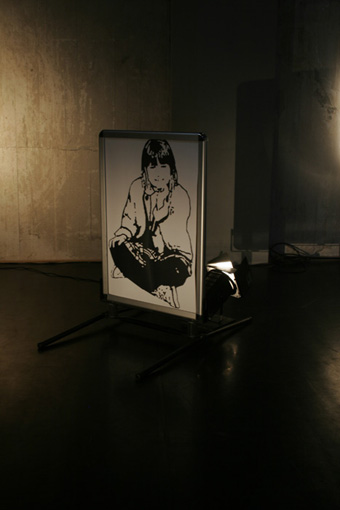 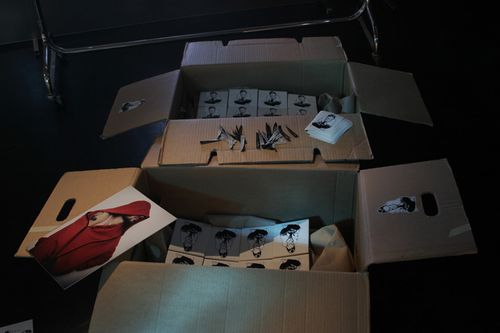 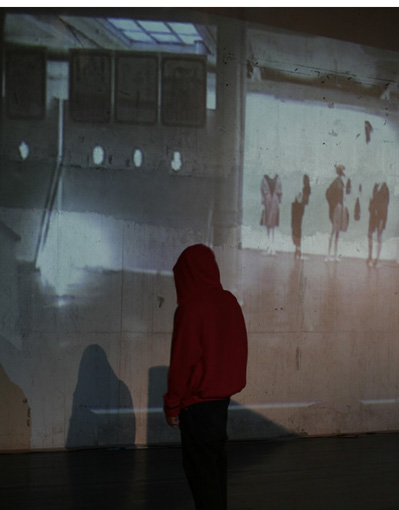 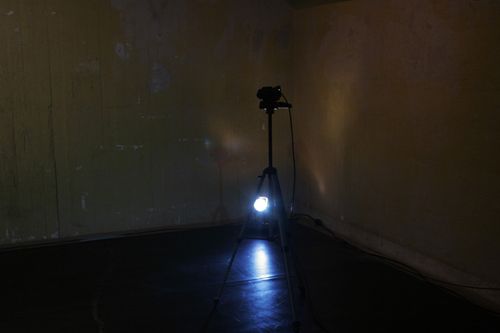 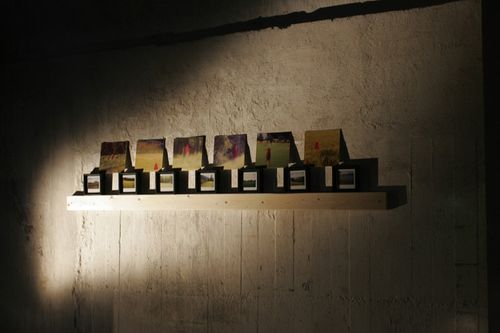 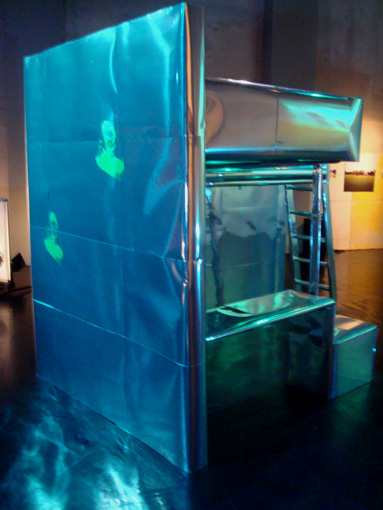 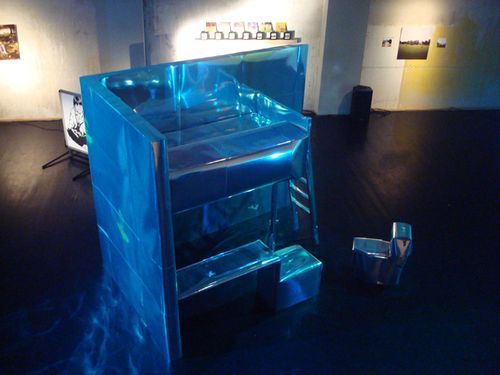 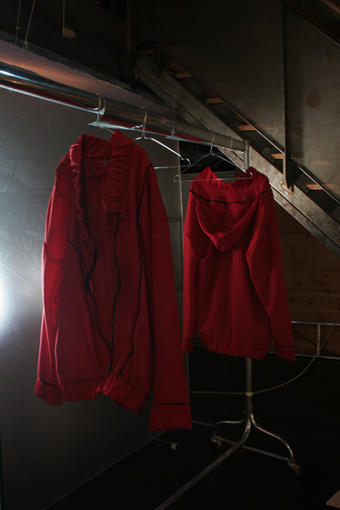 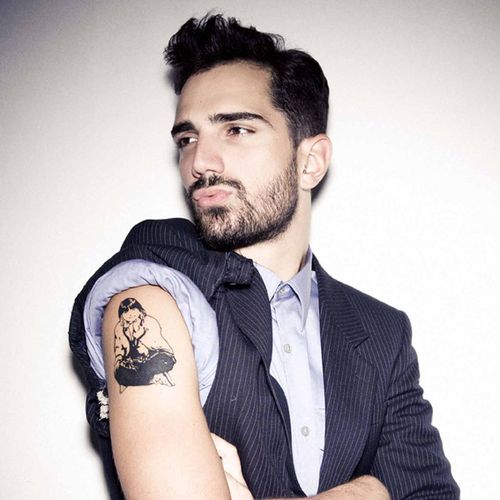