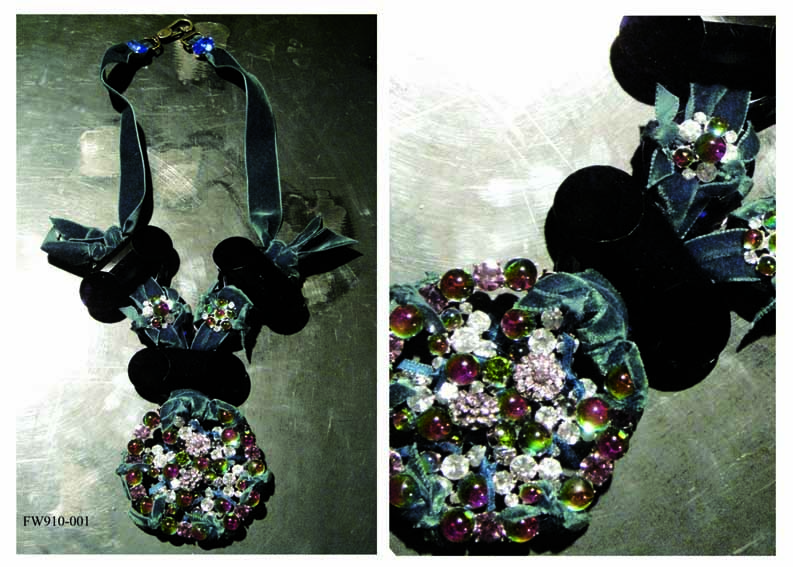 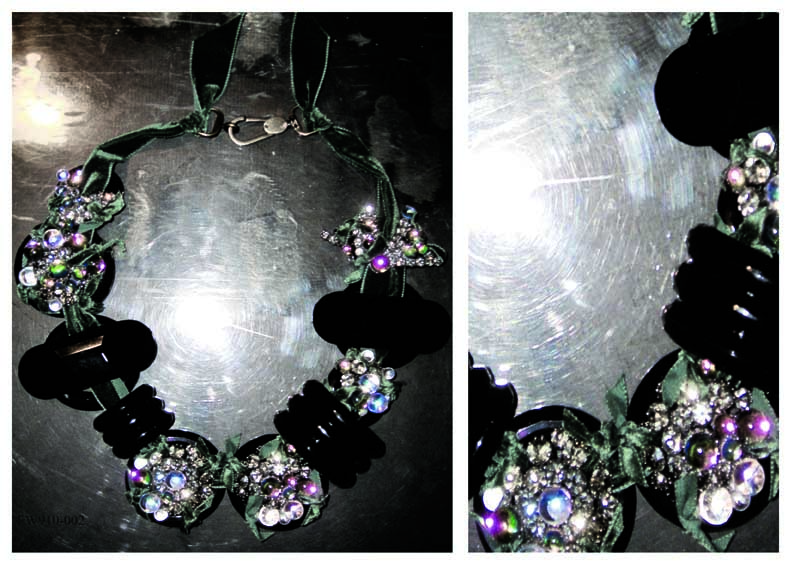 Heaven studied at the Royal Academy of Antwerp where he got his BA in fashion design, he was born in Jakarta and named Heaven by his grandmother. Designers such as Dries Van Noten have commissioned him to collaborate on their collections. I first became aware of his work several years ago when one of his teachers at Antwerp was wearing an amazing necklace that he had made for her.  Currently he is off to Bali to work on his next collection which will also include clothing. For my part, I think that his work reflects his life and that his grandmother knew what she was doing when she named him Heaven.  info@heaventanudiredja.be 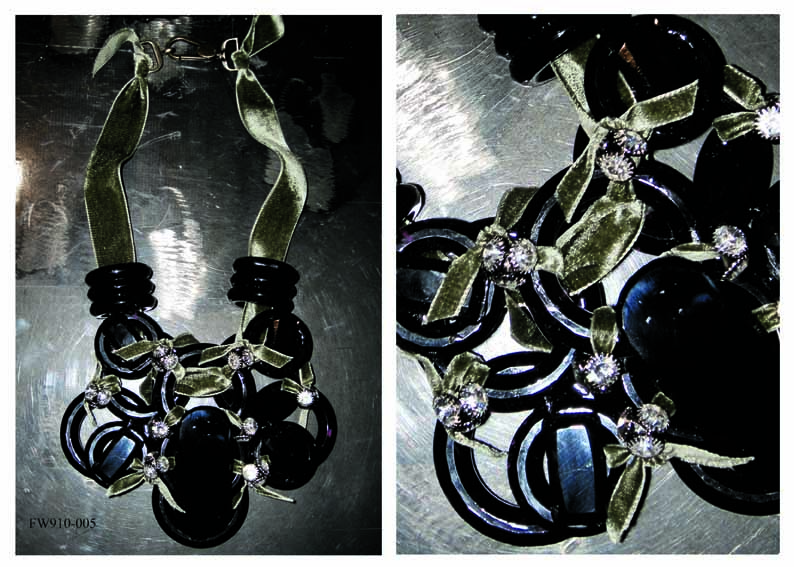 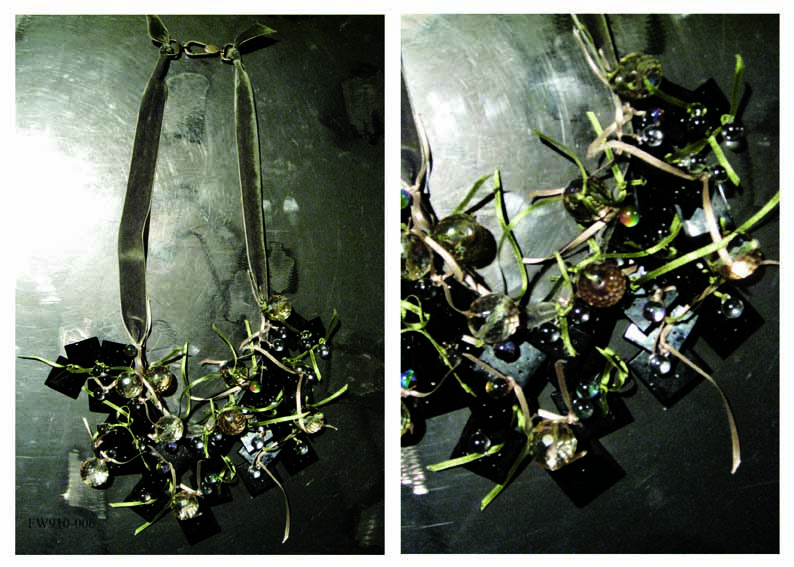 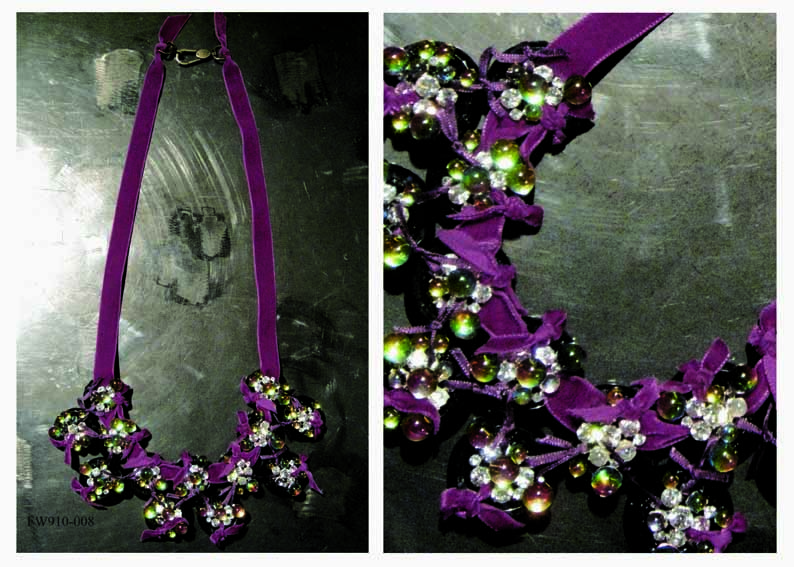 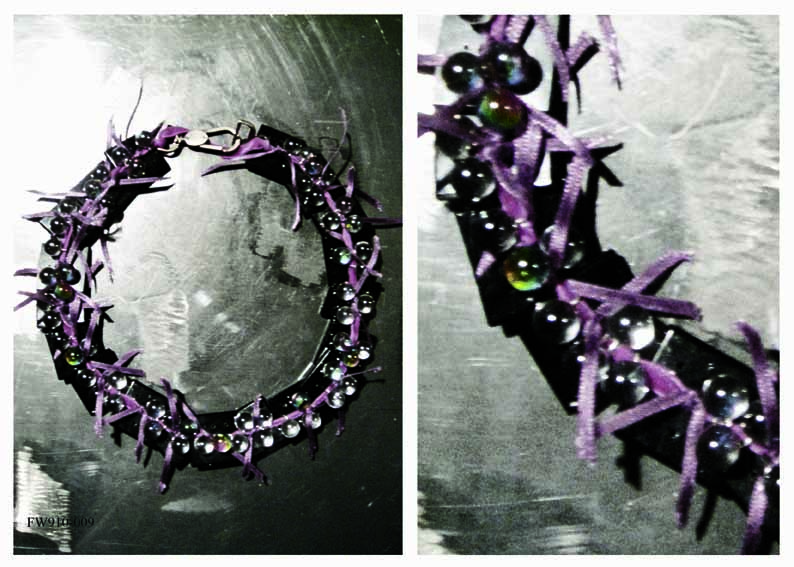 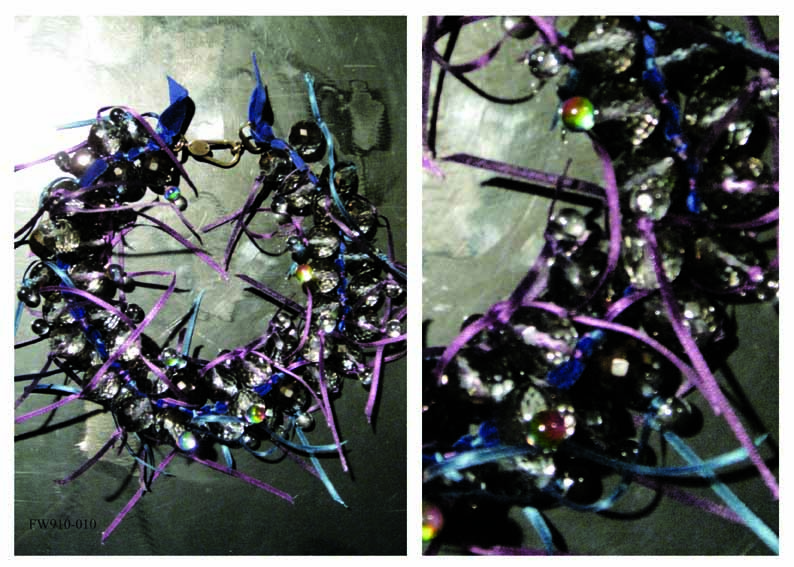