I was thinking that my photos of Anthony's collection were better than the night view that he sent to me but in fact….they are not. Too many reflections but a nice shot of him, quand meme. Anthony was the grand jury prize winner of the festival d'Hyeres three years ago. Since then he has  worked for Fendi before launching his own couture line which you can currently see in the windows of Maria Luisa. You have until Sunday. 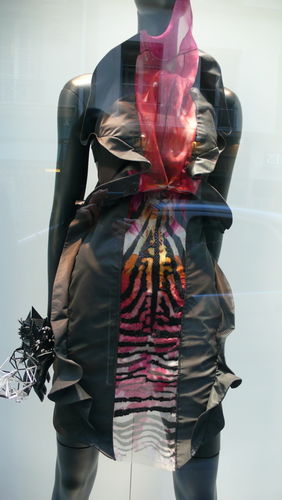 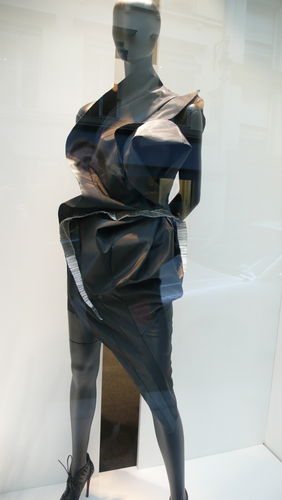 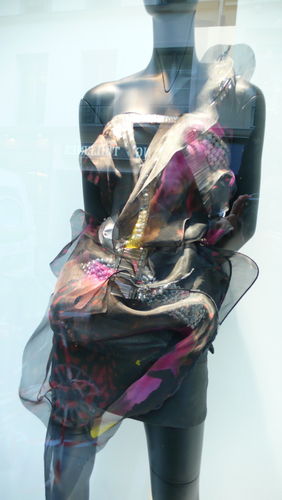 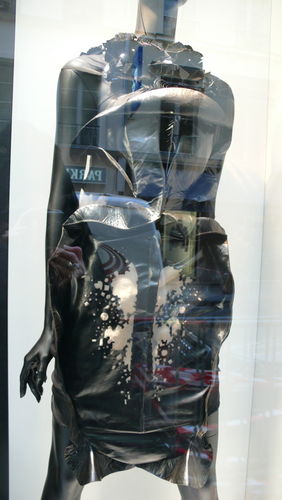 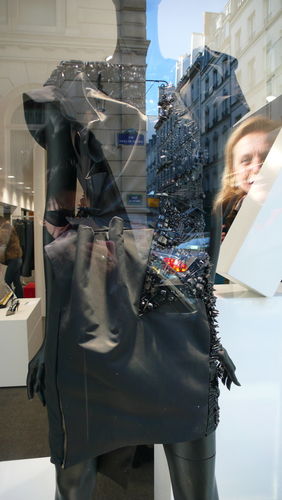 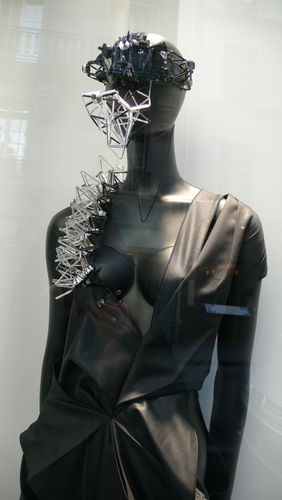