I became aware of the work of accessory designer Christina Pitsillidou when I saw the bags that she showed with Filep Motwary's collection in Athens. Christina graduated from the MA course in Fashion Jewellery at Central St. Martin's college of art in 1999. 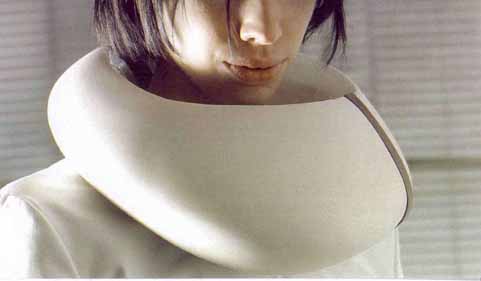 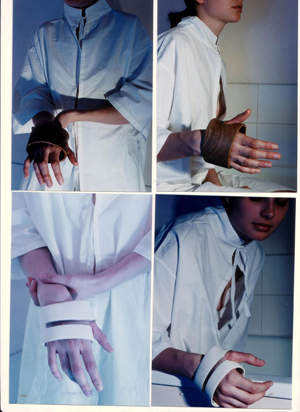 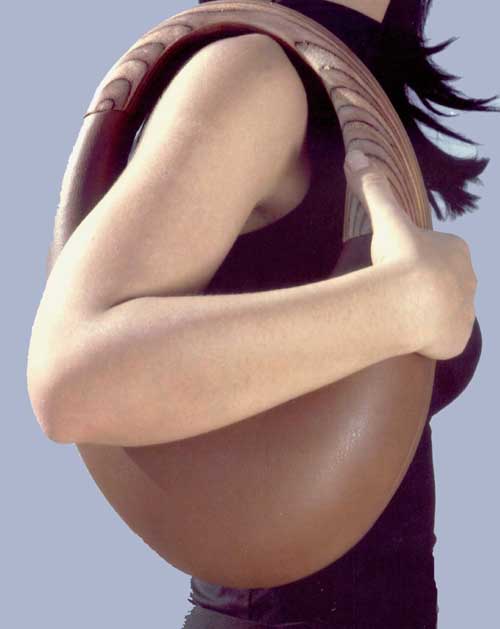 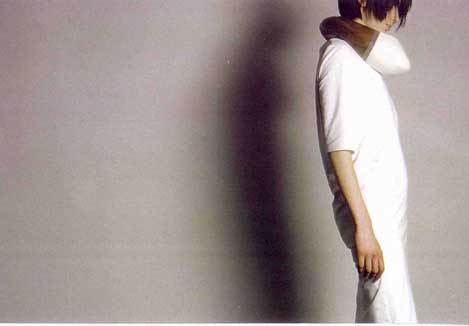 www.kristinap.com
Since graduating in 1999 Christina has collaborated on projects with Michiko Koshino in London, Donna Karan in New York, Chanel in Paris and Sofia Kokosalaki in London.
Everything is produced in Cyprus-Greece in a factory that also produces Samsonite and Pierre Cardin.
Later,
Diane