Originals in life and fashion are few and far between. It's nice when they find each other by chance. That is exactly what happened when Yoko Ono walked into a shop in Japan and tried on a few pieces designed by Kei Kagami  she liked them and she bought them. Kei considers these pieces among the more conservative of his collection but he is over the moon that someone that he admires,   Yoko Ono, will be wearing them.
Later,
Diane 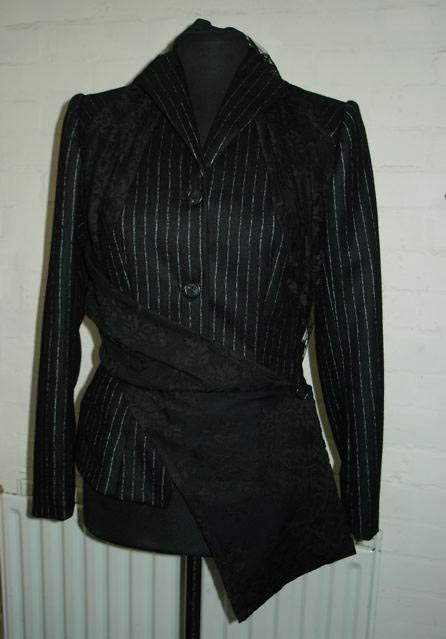 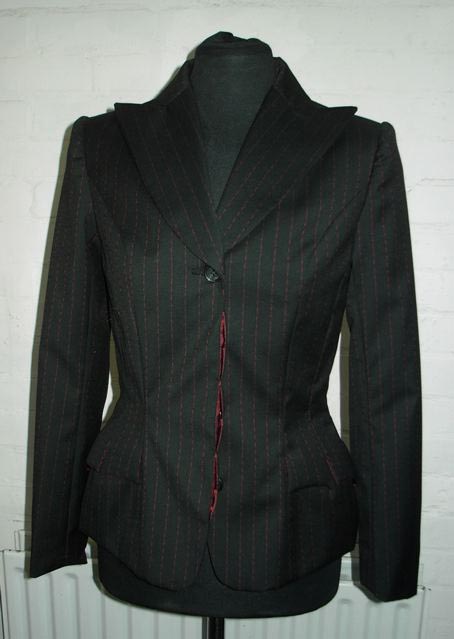 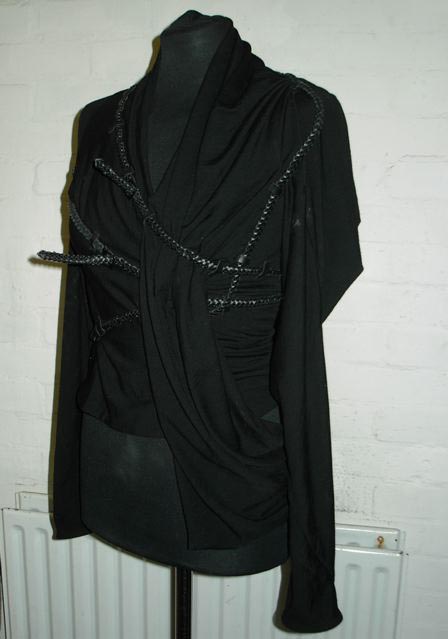 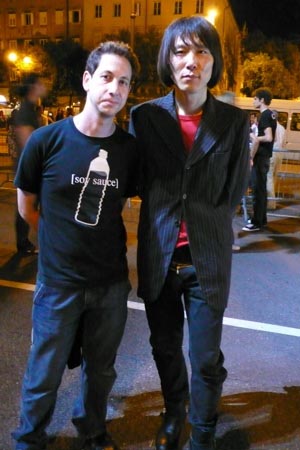 Stephan from YKK and Kei Kagami at ITS7 in Trieste