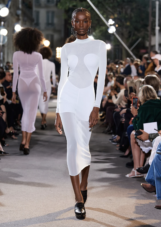 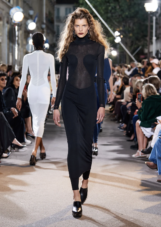 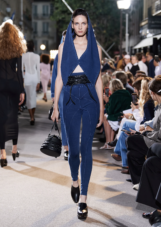 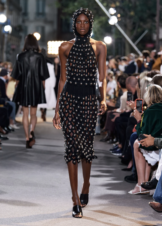 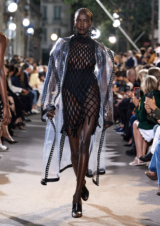 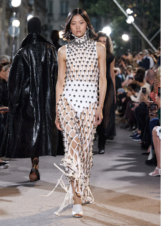 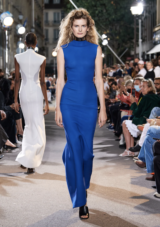 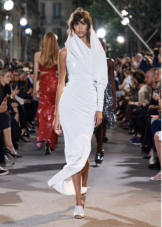 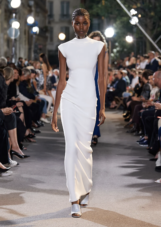 Sunday night Pieter Mulier, long time right arm to Raf Simons, opened the Haute Couture season in Paris to a standing ovation. I first met Mulier in 2003 at the Swiss Textile Awards when Raf won the 100,000 euros prize and he was his assistant. He’d been Raf’s student and Raf kept him by his side through Jil Sander, Dior and Calvin Klein.

Mulier paid respect to the signature looks of Alaïa while introducing his own twist. He did not want to get too into the archives but preferred approaching the brand based on the looks that had had the biggest impact on him growing up and what seems to have remained in his memory were the looks dating back to the early 80’s through to 1996.

No question, Mulier has paid his dues and it is time for the focus to be on him.