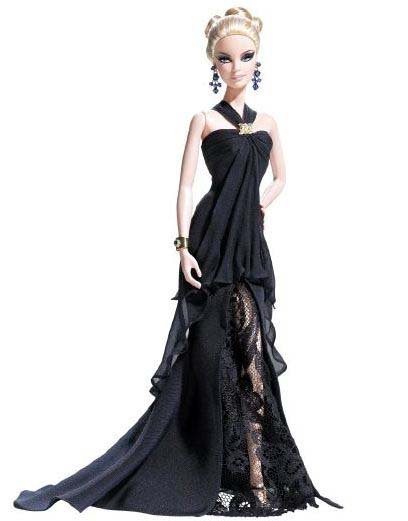 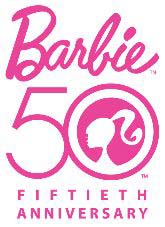 To celebrate her 50th , Mattel UK has partnered with LA-based Jeremy Scott to produce a clothing collection inspired by Barbie which will have an exclusive debut at Colette on March 12th during Paris fashion week. Other new partnerships include a 3 year partnership starting in February with CFDA and also sponsoring IMG's Mercedes-Benz Fashion week in NYC. Also in January House of Barbie opens in Shanghai, 35,000 sq ft , 8 floors, including a spa, runway and restaurants.
Enquiries: barbie@ml-pr.com
Later,
Diane